The Lincoln Lawyer Season 2: All You Need To Know About The Show

The Lincoln Lawyer Season 2 was announced in June 2022, know all about it before it's release.

by Aditi Dubey
Reading Time: 2 mins read
A A
1 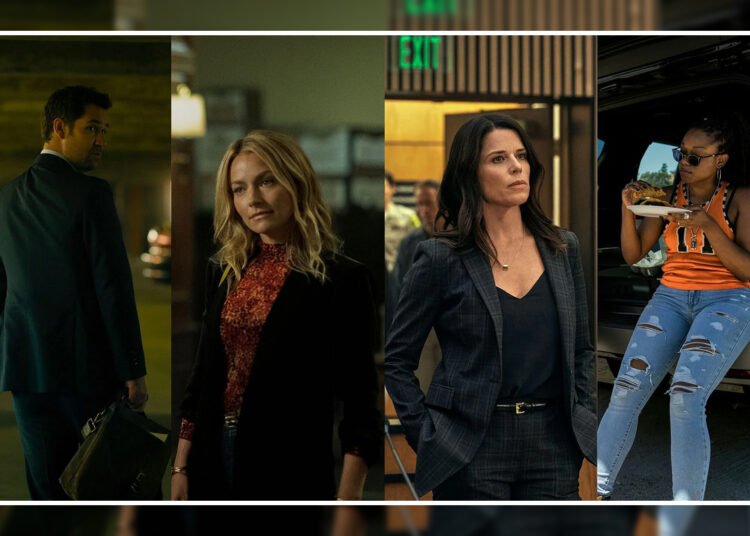 The Lincoln Lawyer, a television series based on the Michael Connelly novel The Brass Verdict, features Manuel Garcia-Rulfo as Mickey Haller. After a grueling year apart, Haller rejoins the legal profession and takes on his most challenging murder case yet.

The series has nothing to do with the 2011 movie starring Matthew McConaughey as Haller, Neve Campbell, Becki Newton, Christopher Gorham, and the millionaire at the center of the nationally publicized murder case all make appearances.

Since The Lincoln Lawyer season 2 was not included in the entire list of July 2022’s new releases, it will sadly not be accessible on Netflix in that month. Fans can relax, though, because there is positive news regarding the show’s future.

Netflix formally announced the second season of The Lincoln Lawyer in June 2022. The courtroom drama’s great fan reception and substantial viewership led the streaming service to elect to renew it for a second season quickly.

Just over a month after the new series’ May 10 premiere, Netflix quickly renewed the show, making it one of their quickest renewals in recent memory. We anticipate that Connelly’s book series will have numerous additional seasons with a wealth of material.

Season 2 was given a second season renewal, and according to Netflix, this new season would once again have 10 episodes and is based on the book The Fifth Witness. Newtown and Campbell will certainly return as regulars this season as well.