Mo first trailer is released, in the trailer you can see Mohammed Amer having fun, and enjoying his life. 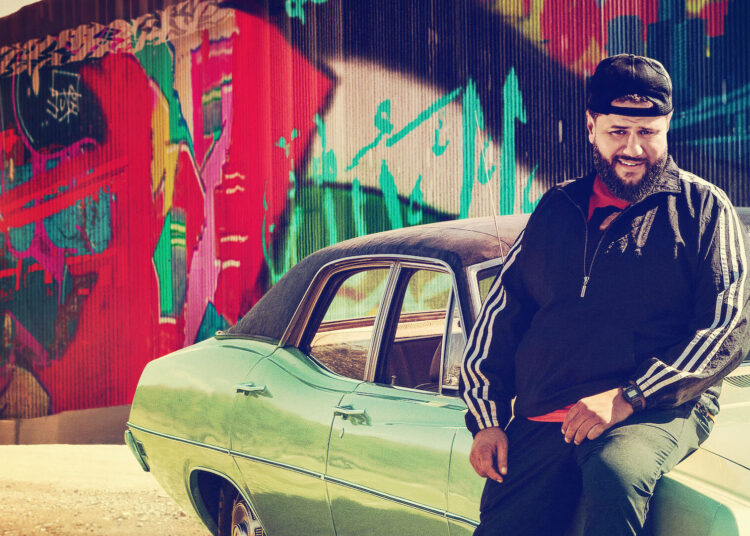 Mo Netflix series is all set to blow away your stereotypes, with some comedy and emotional moments. Let’s check out the details.

If you ask me which is the best genre to watch anytime!!! Then my answer would be Comedy. Yes, it is that one genre that one can watch anytime, in any mood, and with anyone. And I am pretty sure that you all will agree with me on this opinion.

I guess Netflix also agrees with me on my opinion that’s the reason it is coming with a lot of Comedy series these days. Adding to the list the series that is going to be on your screen soon is ” Mo”.

The cast of the series Mo:

The following actors will be there on your screen in the series:

• Teresa Ruiz in the role of Maria

• Mohammed Amer in the role of Mo Najjar

• Omar Alba in the role of Sameer Najjar

• Farah Bseiso in the role of Yusra Najjar

• Tobe Nwigwe in the role of Nick

• Mohammed Hindi in the role of Mustafa Najjar

• Lee Eddy in the role of Lizzie Horowitz

And many other actors will be there in the series season 1.

The number of episodes in the series:

Synopsis of the series:

The story revolves around a man who is trying to adapt to a new and changed life of him. However, the changes that are coming in his life cannot break his spirit and he is passing every problem with a laughing and happy face.

The protagonist of the story whose name is Mo Najjar is basically a Palestinian refugee. Who is basically living his life one step away from The Asylum of the path to US citizenship?

He basically put efforts to straddle the line between two cultures and three languages. His family basically consists of his mother his elder brother and his sister as well. But they all flee to Houston, Texas.

This comedy series of the streaming joint Netflix will be streamed on 24th August 2022. We hope that all the episodes of the series will be released in one go.

Solvan “Slick” Naim is serving as series director as well as an executive producer on Mo.

Each episode of the series will be half an hour long and I guess that a quite an ideal length of how long an episode should be.

What can we expect from the series?

Looking at the storyline and synopsis of the series we can have an idea that the series is going to be an entertaining one.

The series will be showing us a mixture of two cultures and to give us a lesson as well that how to be happy and cheerful even in adverse circumstances. As the protagonist of the story is a very cheerful, happy, gigglemug, and smiling-faced man.

So we can expect a lot of love and lessons from the series.

You can watch the trailer below.