Chad and JT Go Deep first trailer has been released, and we can see both the brothers chatting with the strangers. 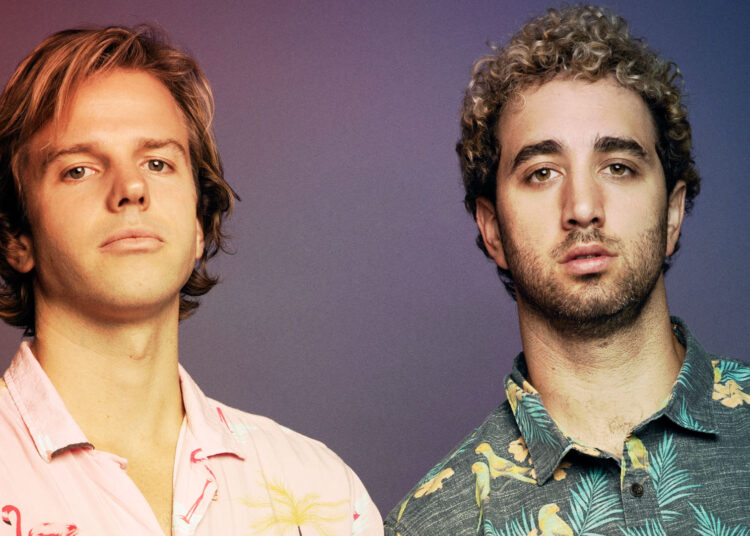 Chad and JT Go Deep both the brothers are all set to spread the positivity. Are you ready for some positive vibes?

Comedic activism is a new field that is coming up on Netflix with a huge variety of content. Particularly this kind of content is able to gain fans very quickly and is able to entertain fans in a very efficient manner. So streaming such content on Netflix is beneficial for the streaming giant only.

The content is basically about two brothers who go on the street of Southern California and raise awareness on certain particular issues that are prevalent in society. So it is like hitting two targets with one arrow by entertaining the audience as well as inspiring and creating awareness among the people.

Although, when one of their selected causes inadvertently leads to their cancellation, they use their activism to win back the good graces and trust of the culture around them.

The series executive producers are Allen and Parr as well as Dave Kneebone, Tim Heidecker, Eric Wareheim, and Daniel Lucchesi.

The two brothers who run the show are recognized in Variety’s 10 comics to watch list.

What is the best part about the series?

The comedy podcast of two brothers highlights the issues that are prevailing currently, and advises the fans and callers, aware this society about the current happenings in the surroundings. Sometimes they even talk about honoring the legends who deserve it.

Both the leading boys of the show have a huge fan following on their social media handles and their content is very much liked by the audiences who go through it. So it is like a double treat for the fans who follow them on social media because now they can enjoy their amazing content on Netflix too.

However, about the length and the number of episodes, there are no official announcements yet.

Is there any trailer released yet?

Yes, there is an official trailer released by Netflix yet so we can keep our excitement intact till the series come on our screens.

It is is basically a raucous prank comedy series so we can expect a lot of fun a lot of laughter and a lot of entertainment from this one.

And those who are regularly watching the duos podcast on YouTube and on their social media handles are very well aware that while watching the duo we can never feel bored.