The former miss world is known to have a top level fashion game and she shows it why. 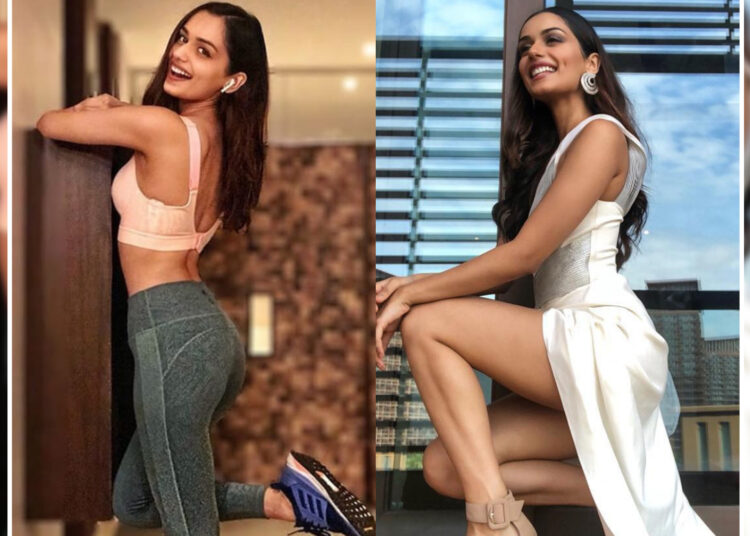 Manushi Chillar is slowly becoming a prominent name in the Bollywood industry, several times in the past we have already seen how the women that represent India on the global stage, successfully transition into Bollywood and make a successful career, for example, Priyanka Chopra, Lara Dutta, Sushmita Sen, Aishwarya Rai and more.

Now the Miss World 2017 Manushi is all set to take over the Bollywood industry and she has already started to make her presence felt. In a short span of time, Manushi has gained huge popularity, she has over 6 million followers on Instagram and she has only been part of one Bollywood movie.

This year Manushi made her debut alongside Akshay Kumar with the movie Samrat Prithviraj, although the movie failed to impress the audience and the box office collection wasn’t even 50% of the revenue, Manushi’s on-screen performance was loved and appreciated by fans.

For those who might not be aware, Manushi is quite active on social media and often her posts on IG make a huge noise, she recently posted a photo on Instagram wearing an outfit by Zara & Dior, it was a white funky torn t-shirt with a bralette underneath it, she paired it with black shorts, the outfit was oozing class and a pair of hamburger earrings by Karishma Joolry was looking quite unique.