The dystopian television series "The Handmaid's Tale" on Hulu is based on the Margaret Atwood book of the same name. It tells the story of a totalitarian society where fertile women are made into child-bearing slaves known as "Handmaids." 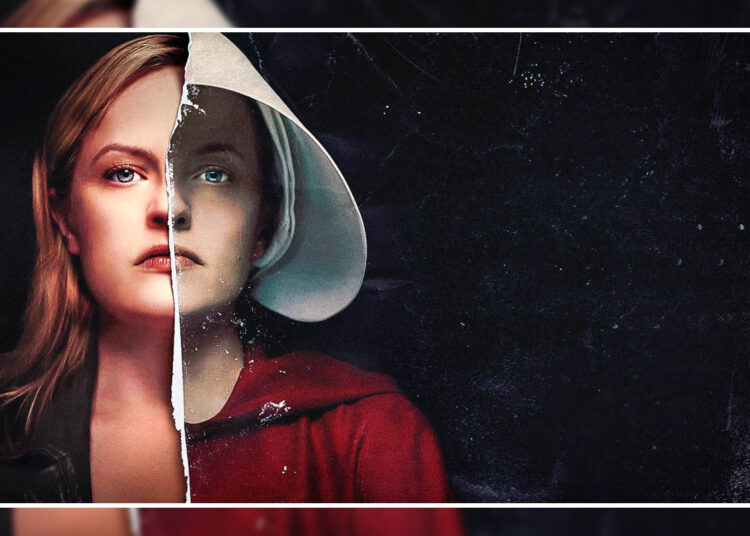 It tells the story of a totalitarian society where fertile women are made into child-bearing slaves known as “Handmaids.” The series follows June Osborne, a handmaid who is assigned to the household of Gileadan Commander Fred Waterford and his wife, Serena Joy. The events of the novel take place in the Republic of Gilead following the Second American Civil War.

The tumultuous events that take place in the made-up country and how they impact June and the other handmaids are the basis of the television program.

In addition to that, the narration, the fantastic acting, and the remarkable photography have all garnered praise. The first episode of the series was broadcasted on April 26, 2017.

The anticipation for the fifth episode is greater than ever following the incredible season 4 conclusion. The fifth season of “The Handmaid’s Tale” will begin soon, so let’s talk about all we know so far.

No, ‘The Handmaid’s Tale Season 5’ is not coming this August. Season 5 of The Handmaid’s Tale will premiere on September 14, 2022, according to the official release date that has been made public. Reports state that the season’s filming started in February and ended in July.

Additionally, Hulu renewed The Handmaid’s Tale in December 2020 with a social media video featuring the entire cast. Elisabeth Moss and Yvonne Strahovski’s images were posted on June 13, 2022, via the show’s official Twitter account, along with the September 14, 2022 release date for the upcoming season.

The dramatic events that took place in June’s life are explored in depth in the fourth season. June successfully leaves Gilead and travels to Canada following a turbulent period as a handmaid. Despite the fact that she is reunited with Luke and Nicole, the traumatic experiences from her past continue to torment her.

The jaw-dropping conclusion of the season finds June and the other former handmaids pursuing Fred into No Man’s Land. In the end, they killed him by beating him and hanging him from a wall. June appears before Luke, drenched in blood after killing Fred. Serena receives an envelope containing Fred’s wedding band and ring finger at the end of the season.

There are a lot of questions about June’s future that the fifth season is supposed to address. Life might get even worse for her after Fred was killed. However, there is a possibility that June will continue to stroll down the road to darkness. While she is continuing her efforts to bring down Gilead, it is possible that she will try to save Hannah and Janine.

Where Can You Watch The Handmaid’s Tale Season 5 Online?

The Handmaid’s Tale is currently available on Hulu Plus with a variety of membership rates that viewers can choose from based on their preferences. Hulu in the United States currently offers streaming access to the first four seasons of the show.

It has a monthly fee of $6.99 and can be canceled at any time. Depending on the viewer’s area, the series is also available for streaming by renting or buying on Vudu, Google Play, iTunes, and Amazon Instant Video.

Is There A Trailer For Season 5?

There has not been a trailer video or teaser produced for the upcoming fifth season of The Handmaid’s Tale. For the time being, you can refresh your memory on the happenings from the previous season by watching this exclusive trailer for Season 4 of the 15-time Emmy Award-winning series.