Zendaya and Jacob Elordi have been sighted together recently all over the world, even though they both continue to deny speculations of a future relationship. 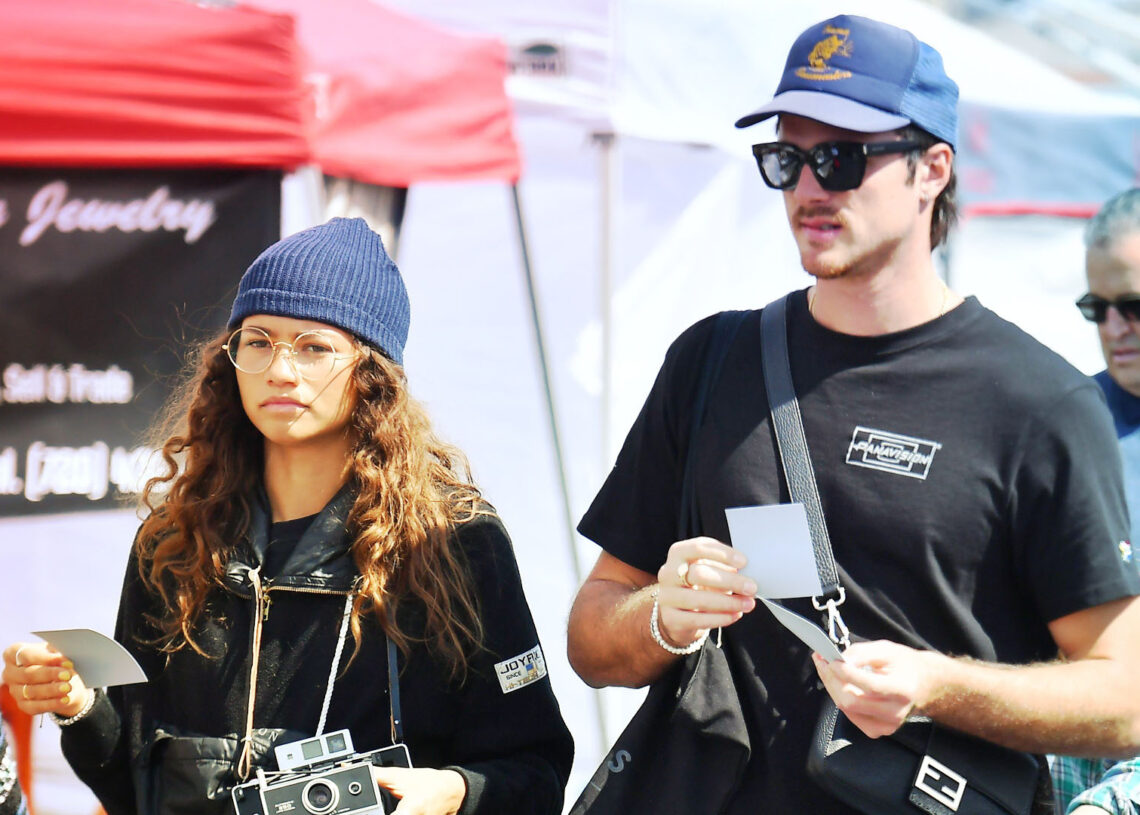 Zendaya is a Hollywood actress who was born in Oakland, California. In the Shona language, her name translates to “to offer gratitude.” She began her career as a kid model for Macy’s, Mervyns, and Old Navy.

She worked as a backup dancer before starring Rocky Blue in the Disney Channel comedy Shake It Up (2010), which also features Bella Thorne, Kenton Duty, and Roshon Fegan.

Zendaya participated in the Dancing with the Stars reality competition in its sixteenth season. Later, she appeared as K.C. Cooper and produced K.C. Undercover for the Disney Channel (2015). The role of Michelle “M.J.” Jones in the superhero film Spider-Man: Homecoming in 2017 became her breakout performance.

The program explores how a group of students try to understand the world by looking at their own lives, which include a wide range of topics from love and s*x to drugs and s*xuality.

All of the Times When Zendaya and Jacob Elordi were together

In the months since they co-starred in the first season of the program in June 2019, Zendaya and Elordi have become closer. Together, they have taken holiday trips to locations like Australia and Greece.

Despite Zendaya’s present relationship with Spider-Man actor Tom Holland, the two seem to get along well and collaborate. As season two of Euphoria has begun to run, the co-stars of the program have lately taken over our screens.

Now, Elordi has uploaded a moving post with a picture of an emotional Zendaya from the TV show. Elordi has provided advice for couples trying to preserve long-distance relationships, especially under lockdown.

The Australian star gave the following advice to long-distance lovers when asked about it in a recent interview with E! News: “Pick up the phone, you know? Facetime is the nicest present you could ever get in this circumstance.

Instead of sending them GIFs and memes, call them. In contrast to Zendaya, who just finished shooting her most recent drama, Malcolm & Marie, in California, Elordi has spent the time since confinement back home in his own Australia.