Nicole Kidman and Keith Urban celebrated their 16tg Anniversary by sharing a throwback picture of wedding! 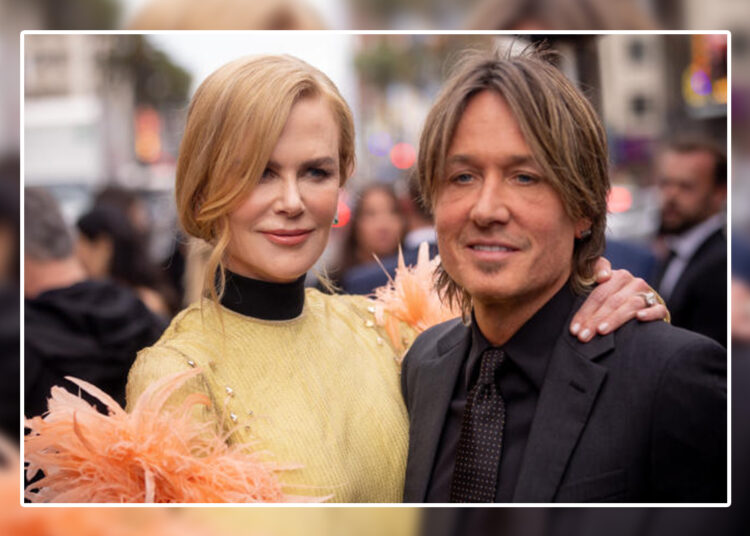 Nicole Kidman Update: Sometimes we cannot get over the love that any couple share with each other. It doesn’t matter whether it is just 1 months relationship or a relationship of one decade. It is just the love that makes it so unique. The same goes with some of our Hollywood celebrities who always give us some detailing related to their love life.

Sometimes it is on social media while other times it is in front of cameras. If we talk about any recent couple who was seen in love then it was Nicole Kidman with her husband Keith Urban.

It was Nicole Kidman who shared a throwback picture of them on social media on the occasion of their 16th anniversary. The 55-year-old actress is right now celebrating her 16 years of marriage to her 54-year-old husband. This throwback picture was of their wedding. It shows how they have loved each other from the very beginning.

In the picture, we can see that the actress was lighting the candle with her husband as they both were smiling. This throwback picture of Nicole Kidman and her husband Keith Urban has gained a lot of attention and well wish.

If we talk about the wedding outfits then Nicole Kidman was seen in her white dress while her hair was curled. On the other hand, Keith Urban was seen in a black suit with a white shirt. In the caption, the actresses wrote “remembered this like it was yesterday.”

One of the fans has written that it is Nicole Kidman and Keith Urban who are made for each other. The other has said that the journey they have shared with each other is really very beautiful and inspiring for others.

It was just a few days ago when we have seen Nicole Kidman sharing a very lovely kiss with her husband. The picture was posted by Keith Urban as he was wishing Happy Birthday to his wife.