Finally these is an official announcement of Squid Game Season 2. 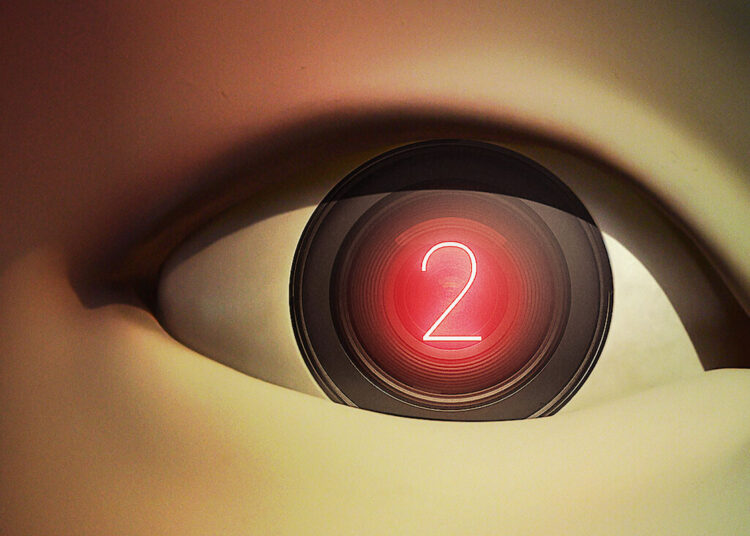 Squid Game Season 2 Updates: After a struggle of 12 years for the release, “Squid Game” became the most viral Netflix show. After making a super hit, fantabulous, and mind-blowing season one has made its own global fandom that is still waiting for the renewal of the season.

The fan world of the series has already created many theories that made it one of the most trending searches, even after one year of the first season released in September 2021.

Survival in society is not easy for everyone, to fulfill commodities requires great financial wealth. Based on it, Squid Game Season 1 is a nine-episode south Korean web series, also available on Netflix that focuses on the establishment, that recruit individuals that are struggling with debts and financial troubles in real life, urging them in exchange for money to take part in a competition, where they will be playing children’s games which they have played when they were young.

The protagonist Seong Gi-hun or Player 456, played by Lee Jung-Jae is an unemployed father and a divorcee who decided to join the game. Later the players in the game realized that the game is about life and death, as at the end of the game there will be only one winner.

The kinds of games that they participate in the interpersonal relationships that are formed and of course the carnage and tons of bloodshed which create a crux to win.

On 12 June 2022, Netflix officially announced the upcoming second round of the series which has created a hype of discussion and excitement among fans.

Still, the statement regarding the launching of the season is not said by the production house, but it is expected that it will be released around late 2023. T

here is still no further disclosure about the series, but the original cast is expected to be back, especially Lee Jung-Jae as Seong Gi-hun (Player 456) and guest cast Gong Yoo as a salesman for recruiting the player and Lee Byung-hun as Hwang In-ho who is the frontman of the game.

Squid Game Season 2: All Update That You Need To Know

Squid Game Getting theatrical Release in LA And NY 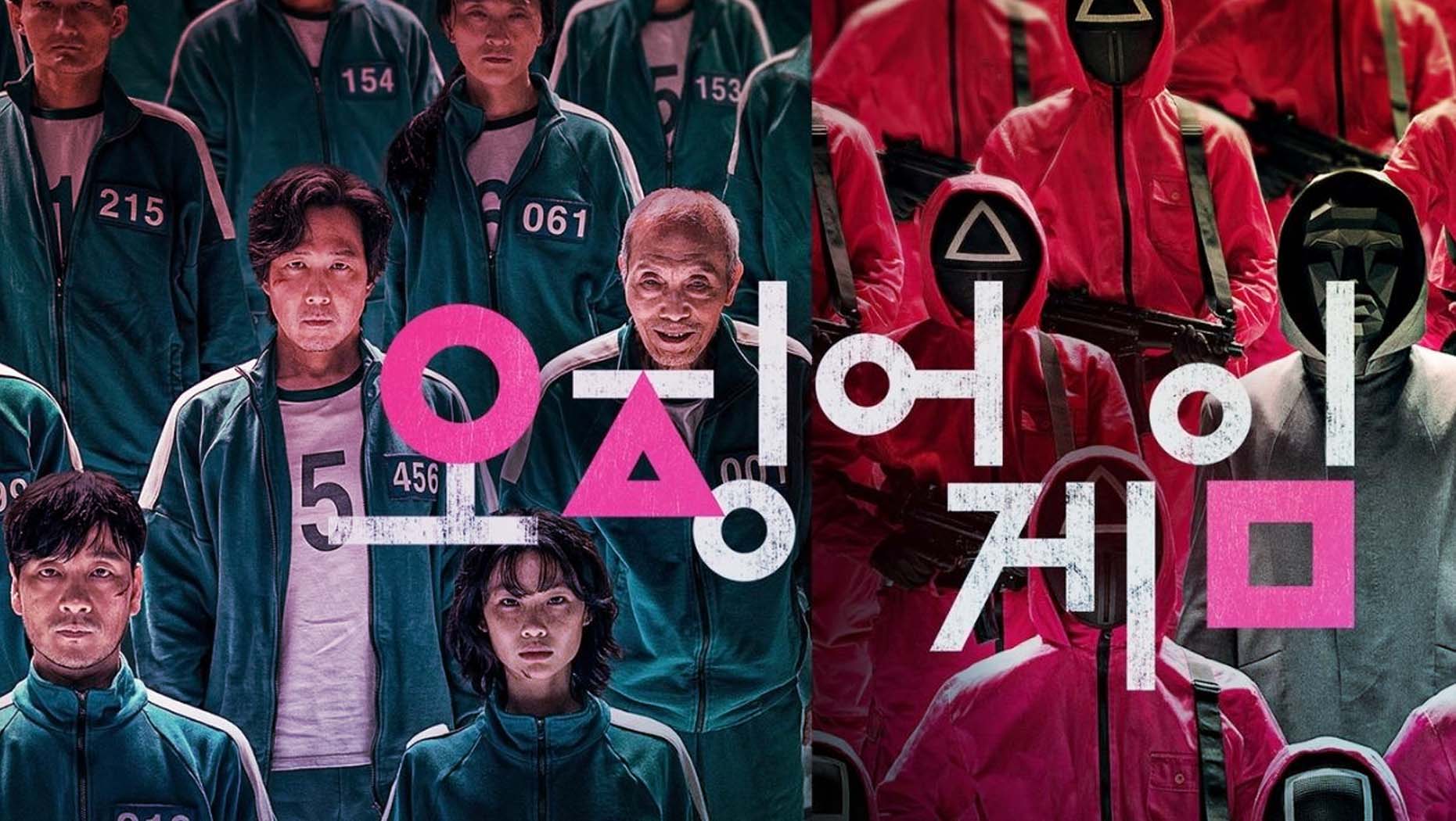 Squid Game Season 2: Twists, Predictions, And All the Questions will be Answered in Season 2