Jacqueline Fernandez hottest and pictures will blow your mind

Bollywood's hottest diva Jacqueline Fernandez is about be back with movies like Cirkus and Ramsetu this year, and here are the few boldest pictures of her which you may have not seen yet. 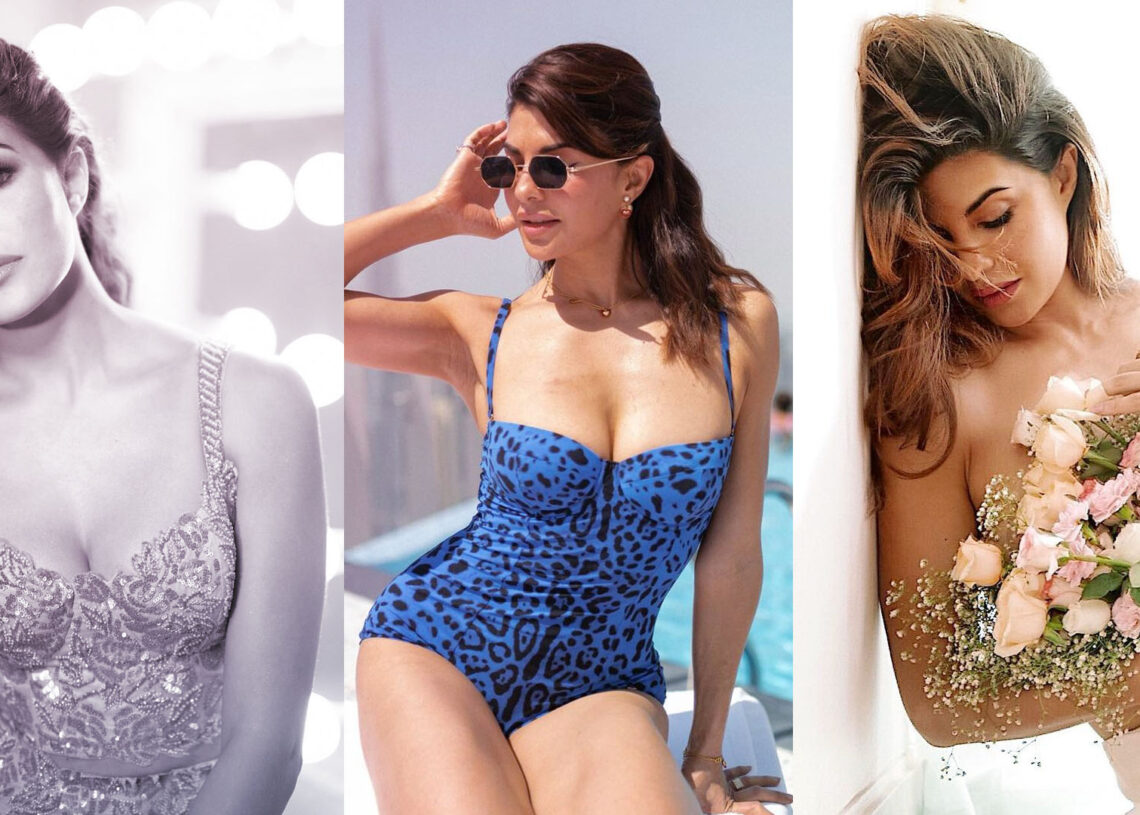 Jacqueline Fernandez is one of the top-most leading ladies of Bollywood silver-screen, Sri-Lankan actress and model is currently very busy in doing mega-budget films like Cirkus and Ramsetu and this year one more film of her will be released Vikrant Rona, which is a Kannada film and this will be her first Kannada film.

Today, we will discuss her hot and boldest photos which are available on Instagram right now.

Bollywood Diva has gone topless in an Instagram post where she can be seen holding flowers only and wearing white color pants. The actress has posted three pictures in a similar dress, where she has just held flowers for the top and pants beneath.

The actress posted these pictures a few weeks back and has 1.9 million likes on the posts.

Jacqueline will be next seen in the Kannada film along with Sudeep Kicha in a video song that has been released already and she is looking extremely hot in the video too. If you have not seen the video song yet, you can watch it here:

In this picture, Jacqueline can be seen in a one-piece Bikini which is blue and colored with black dots and I must admit she is looking alpha-hot in the pictures, she has captioned these pictures with “🧜‍♀️💙 pool baby @slsdubai”

In these pictures, Jacqueline Fernandez can be seen chilling in at the roof-top swimming pool.

In another post, she can be seen in a black color dress on a boat and she is looking sizzling and hot in this dress too, although the post was about the announcement of her new Vlog, Yes, Jacqueline Fernandez also shares Vlogs on Youtube and Instagram and she has so many followers and fans on her Vlog CHannel too.

The actress and model Jacqueline Fernandez, has also shared a beautiful picture of her in which she is looking like a badass hottie as she is on the bed and looking really adorable.

This year her two movies has already been released which were Bachchhan Paandey, and Attack and three are yet to be released.

Jacqueline Fernandez Glows Up In White Suit At Her Recent Outing

Jacqueline Gets Some Relief & Granted Permission To Fly Abroad