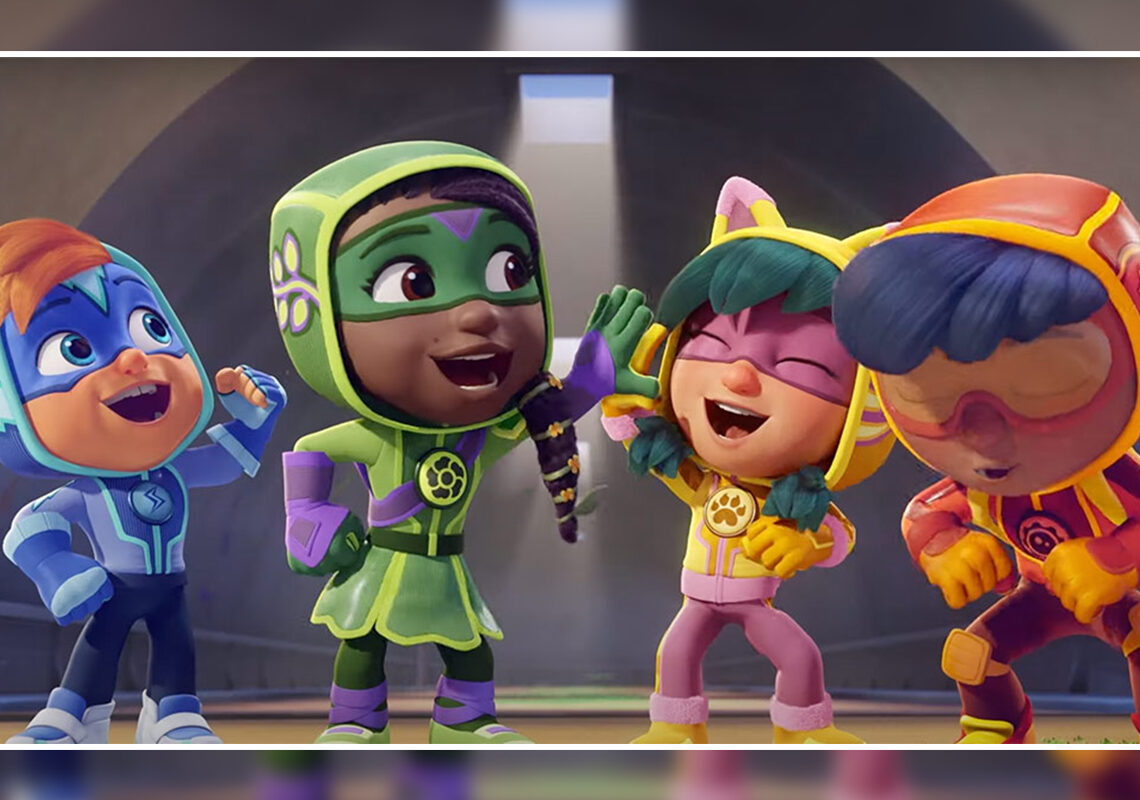 0
SHARES
602
VIEWS
Share on FacebookShare on TwitterShare on WhatsApp

Action Pack is created by William Harper and developed by Shea Fontana. Season 1 was released on January 4, 2022, and the Action Pack season 2 is set to be aired this June.

Action Pack TV series was first announced back in September 2021 as part of four Netflix Original Preschool shows for the age group of two to six years old.

Action Pack TV series follows the group of the heroic kids of the Action Academy work in together to battle villains. These super kids are in-training given by their teacher Mr. Ernesto and his robotic dog Plunky.

Action Pack a new animated series which is loved by children a lot, this series sits on No.10 spot of the top 10 series list of kid’s section.

Executive producers of this TV show is Chris Hamilton and producers are Greg Chalekian and Olea Tvengsberg.

This Super hero show is made under OddBot Inc. and animation services are from ICON Creative Studio.

Circle up, hoodies up and action on!! Get ready for the Animated series Action Pack season 2 premiering on this monday i.e June 6, 2022 only on Netflix.