the journey of a Japanese manga series to anime : here is everything that you should know about this series 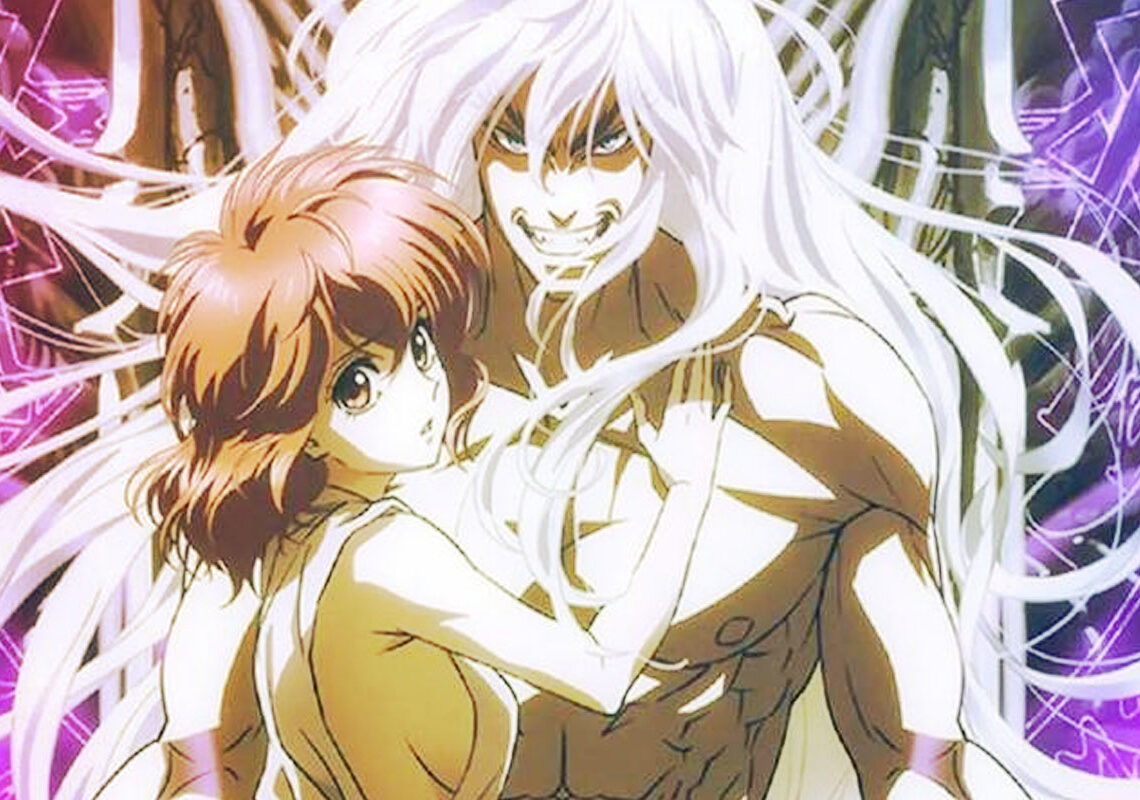 BASTARD‼ Heavy Metal Dark Fantasy Updates: Are you a fan of anime? Are you one of them who loves to read Japanese manga series? or are you a person who enjoys both? Well, if this is the case, we have brought something exciting and fun for you.

Bastard!!: Heavy Metal Dark Fantasy is originally a Japanese manga series, which began its serialization in magazines in 1988. In 2022, the series was adapted by Liden Films to curate them into episodes for their readers and viewers.

To be released worldwide on the 30th of June, this year, the series will have a total of 24 episodes. The anime will be screened globally through the OTT platform Netflix.

The manga series is created and written by Kazushi Hagiwara. The first part was published on 14 March 1988 and the last part of the book was released much later in 2010. The manga is a compilation of 27 volumes, which is a pretty big read.

“Bastard!!” is one of the best-selling Japanese manga series of all time. Written by Kagushi Hagiwara and published by Shueisha, it was published for more than 2 decades. Over 30 million copies sold, the manga series is soon turning into an animated film and all the anime fans can’t keep cool.

An original net animation (ONA) of “Bastard” will release on June 30, 2022. Out of the 24 episodes, the first 13 will be released on the release date only. While the rest 11 have been kept to unloose later this year.

More About the Manga Turned Anime

A dark and exciting anime series, “Bastard-Heavy Metal Dark Fantasy” could be your next stop for binge-watch. A post-apocalyptic, sword and sorcery fantasy, it will release this year.

The story is based in a dystopian world. The storyline begins with the kingdom of Metallicana being attacked by the lords of Havoc. It also involves struggles in Dungeons and dragons. Moreover, it also focuses on certain aspects of religion, beliefs, and moral values.

Releasing on June 30, this year, be sure to witness the magic it has for you.