Witcher Season 3 finally has an update for their fans, with an introduction of new cast members Meng’er Zhang, Mistle, Hugh Skinner Gallatin 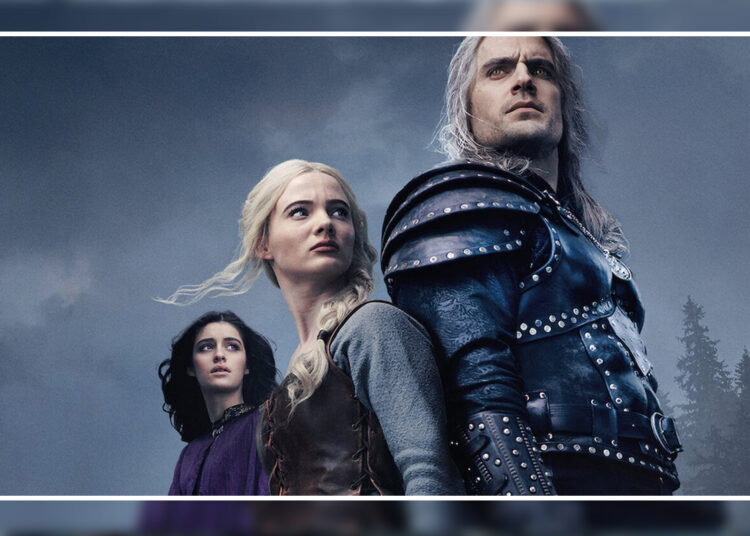 The Witcher Season 3 Update:  Debut season may have started out shakily, but still, the abilities of actors Henry Cavill, Anya Chalotra, Freya Allen, Joey Batey, and others were enough just to keep viewers engaged in the universe of the program.

With a more linear storyline and a stronger emphasis on Geralt, Ciri, and the other Witchers, The Witcher Season 2 looked to right the ship, gratifying fans and reviewers alike. Filming for the next season, season 3 has begun.

Robbie Amell, Hugh Skinner, Meng’er Zhang, and Christelle Elwin are among the newest regular members of the cast for the third season of Netflix’s acclaimed fantasy series The Witcher. While nothing is known about the forthcoming season, the new character descriptions promise Geralt of Rivia and Ciri’s future journey.

Ciri’s skills were revealed in The Witcher season 2, and now we’re sure we’ll discover more and more concerning her capabilities and watch the three take on more and more terrifying animals as the epic fantasy narrative progresses.

Considering that filming on The Witcher season 3 just began in April and that the prequel shows The Witcher: Blood Origin would be released later in the year, we do not however expect the third season to be released anytime soon.

Since season 2 took about two years to come, therefore it’s safe to assume that the third will arrive sometime around December 2023.

According to Netflix, Zhang would play Milva, a mortal kidnapped by wood nymphs of Brokilon Woods in season 3. In Shang-Chi, Zhang is well renowned for her portrayal of Xiang.

Milva is a fearless and accomplished huntress. In the inhospitable Mainland, her precise shooting skills combined with such a stone-cold instinct for preservation make her a fearsome enemy, those who crossed her do so at their risk, according to the character description.

Gallatin, played by Amell of Upload fame, is the leader of a rebel Scoia’tael force battling for Nilfgaard. Gallatin is a natural warrior, who is unafraid to express his mind. His devotion to his subjects leads inevitably to a power struggle with elf sorcerer Francesca Findabair played by Mecia Simson. Hugh Skinner portrays Fleabag and Christelle Elwin as Bloods have both landed a role for Season 3 of The Witcher.

Skinner will portray Prince Radovid, a princely womanizer & younger brother of King Vizimir played by Ed Birch, that discovers himself unexpectedly a member of the Redanian Intelligence.

Radovid shocks with how insightful he would be on issues of politics, despite his good looks and frequently intoxicated charisma, and it’s all jokes until someone gets wounded. Mistle, is a part of The Rats, a band of misfit youths who take from the wealthy and donate to themselves and occasionally the poor.

She’s tough on the streets, wary of everybody, and hungry for vengeance until a fortuitous encounter changes all of it. Joey Batey, MyAnna Buring, Tom Canton, Jeremy Crawford, Eamon Farren, Mahesh Jadu, Terence Maynard, Lars Mikkelsen, Mimî M Khayisa, Royce Pierson, Wilson Mbomio, and Anna Shaffer are among the recurring cast members that will return for The Witcher’s third installment. Season 3 would be managed by Stephen Surjik, Gandja Monteiro, Loni Peristere, & Bola Ogun, with Lauren Schmidt Hissrich serving as showrunner and executive producer.

Owing to a Twitter message from the showrunner, Lauren Hissrich, we previously heard that somehow this season will be centered upon Time of Contempt, the second book in Andrzej Sapkowski’s Witcher trilogy.

This show’s synopsis for Netflix explicates what this implies for the upcoming season. While rulers, magicians, and monsters of the Continent vie for her captivity, Geralt hides Ciri of Cintra, determined to safeguard his recently reunited family from those who try to destroy it.

Yennefer, who has been charged with Ciri’s mystical training, guides them to Aretuza’s walled stronghold, wherein she expects to learn more about the girl’s latent abilities, instead, they find themselves in a battleground of government corruption, black magic, as well as betrayal. They have to put up a fightback, risking everything or probably risk losing one another forever.

Because The Witcher season 3 is currently filming, we are doubtful to see a teaser for the next season for quite a long time. As soon as one is available, we will include it here. 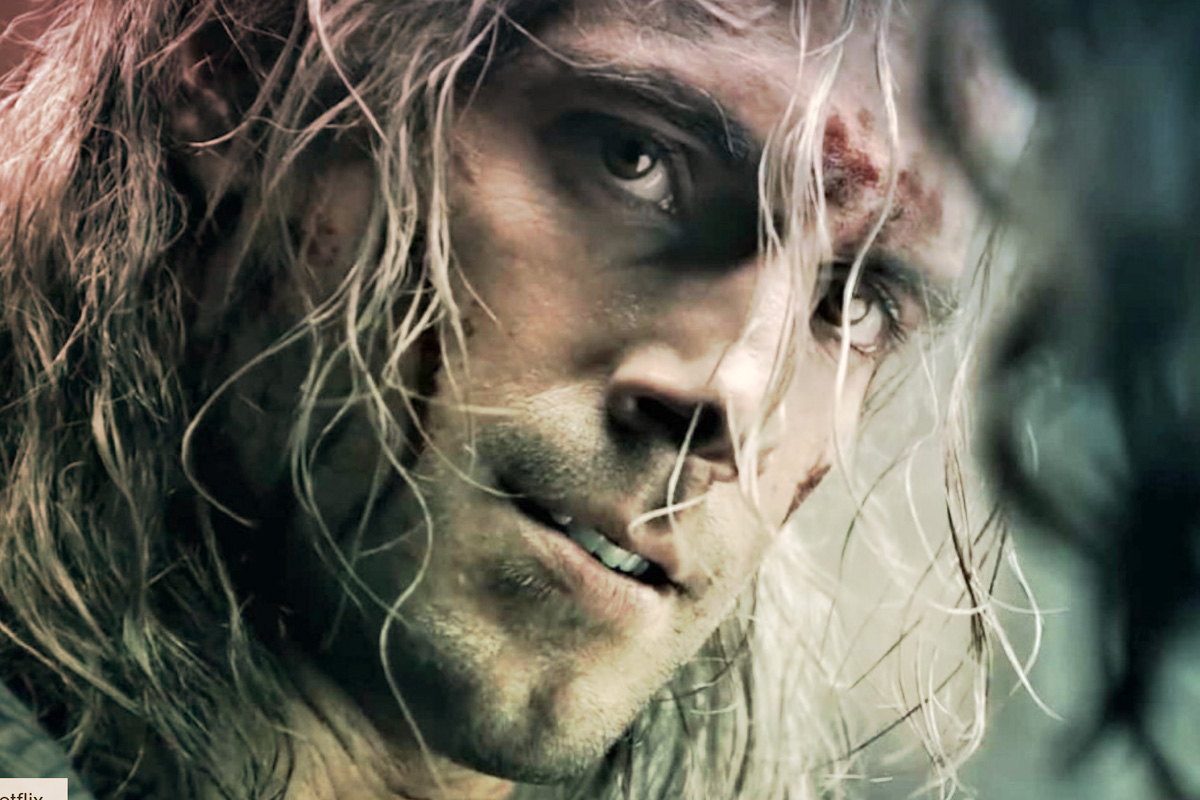 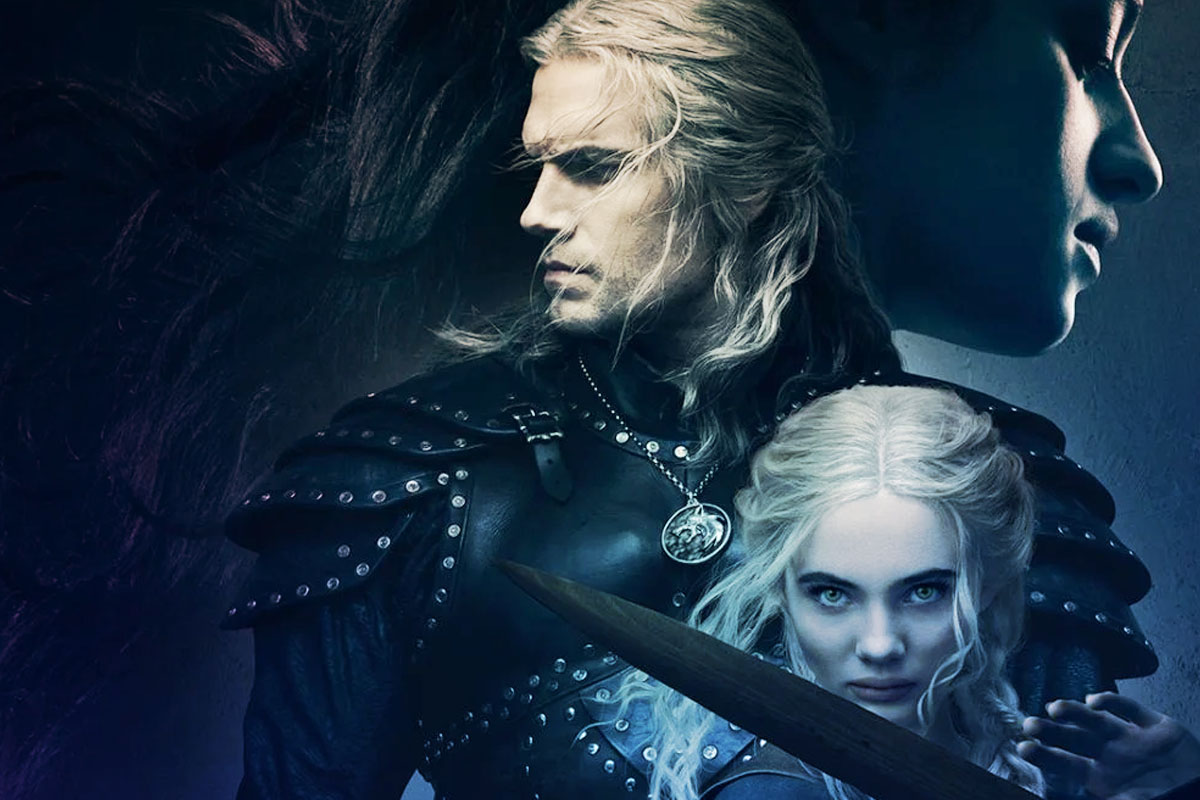 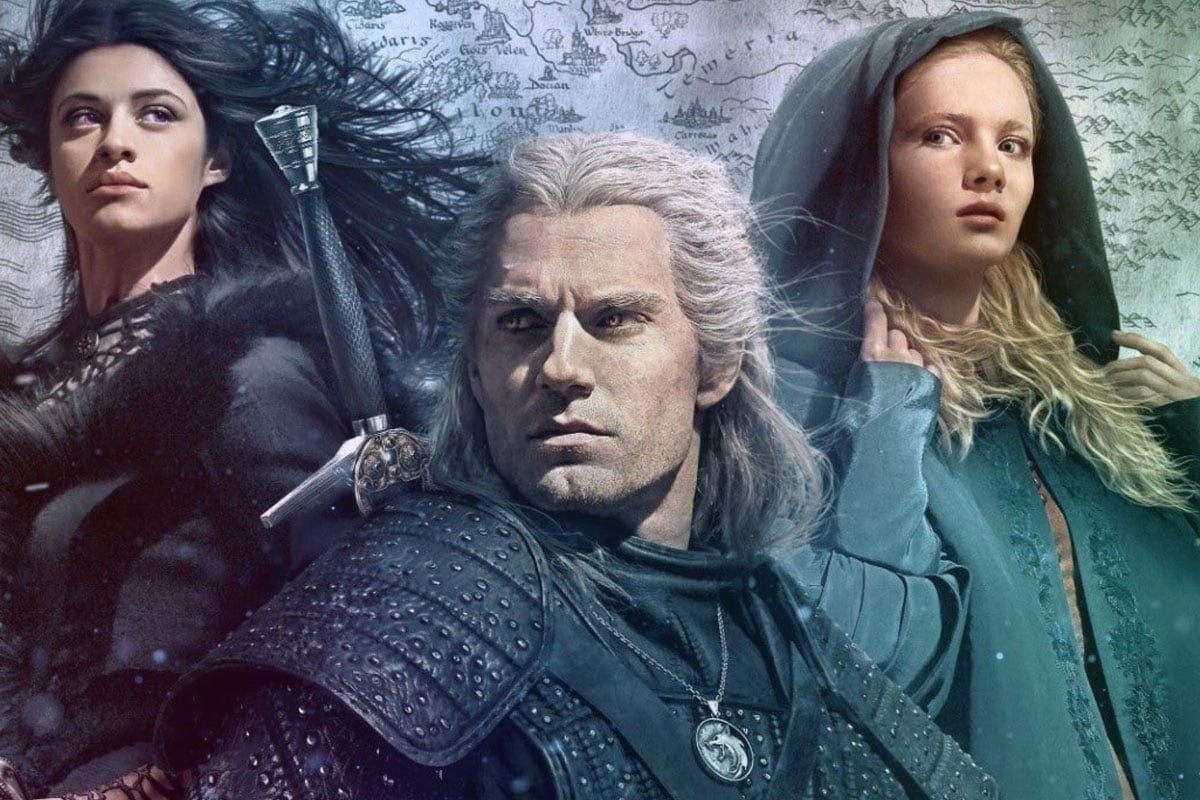