Tom Holland Updates: It happens mostly in the films industry that one costar falls in love with another while shooting or promoting any film and when it comes to Hollywood then we know it is so common. It’s because of the fact that all the stars or actors have indulged themselves in the work where they give most of the time to shooting and filming and with their co-actor. Such was the case with Tom Holland and Zendaya who are working together in the series of a movie called Spiderman.

Tom Holland is 25 years old and he is a 1996 kid who started his career as an actor at the age of 11. He is acting since an early age and has gained a lot of experience.

Recently in an interview with The Hollywood Reporter, while promoting his upcoming movie, Tom Holland said that he don’t wanted to be an actor and instead he thought of himself as being a dad. He further added that he himself doesn’t know about this. He said, “I haven’t done anything else, and maybe I don’t want to be an actor?” He then said that “Maybe I just want to set up a carpentry shop and be a dad? I don’t know”.

The couple, that is, Tom Holland and Zendaya are dating each other and it’s been 4 months since the rumors have been confirmed. They were seen first as a couple when they were papped in an intimate moment while kissing each other. The couple is now seen to be as promoting their coming movie Spiderman No Way Home.

For the relationship status, Tom Holland said that they have no more privacy because they are papped all the time.

Zendaya who is a model, actor and singer of 25 was recently seen in the movie called Dune (2021). She was amazing in the series called Euphoria and has won Emmy Award too. She is very much like a helper to Tom when it comes to helping him with social media things, whether it’s been Instagram lives or its stories.

They do share a great bond.
Fans are really in a mood to hear more about this adorable couple and they are hoping that the couple would last longer than ever and that’s what they are showing everywhere. 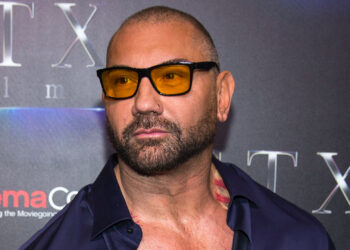 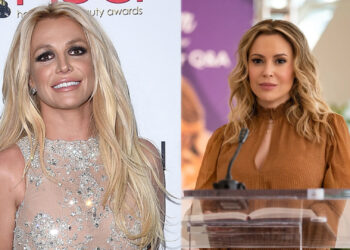 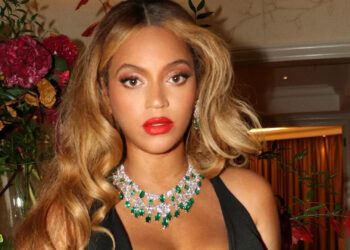 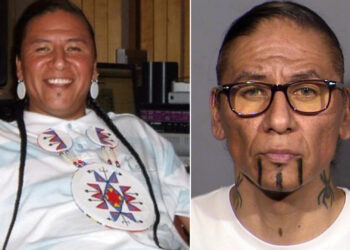 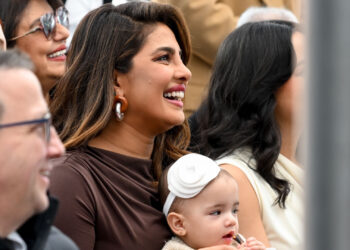 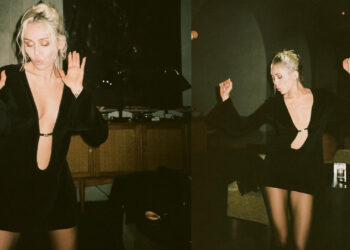