Chris Evans Update: Captain America is nowadays busy not with his shield but his piano. He has been doing it well that his whole fans and followers are enjoying it on the internet. By seeing the video we know that he is not good at it but he is taking Piano lessons lately.

It’s been a year since he came on Instagram and he keeps enjoying himself with his fans. All things he does are best and plays piano like he doesn’t care about what anyone thinks of him. He accepts that he is not very good at it and he continues to start his piano with different songs and notes.

His audience is getting triggered thinking of why is he doing it and what sense does it make. Is this the preparation for his next film or what is it? Well, there is clearly no rumors or official

Chris Evans with his Piano Videos 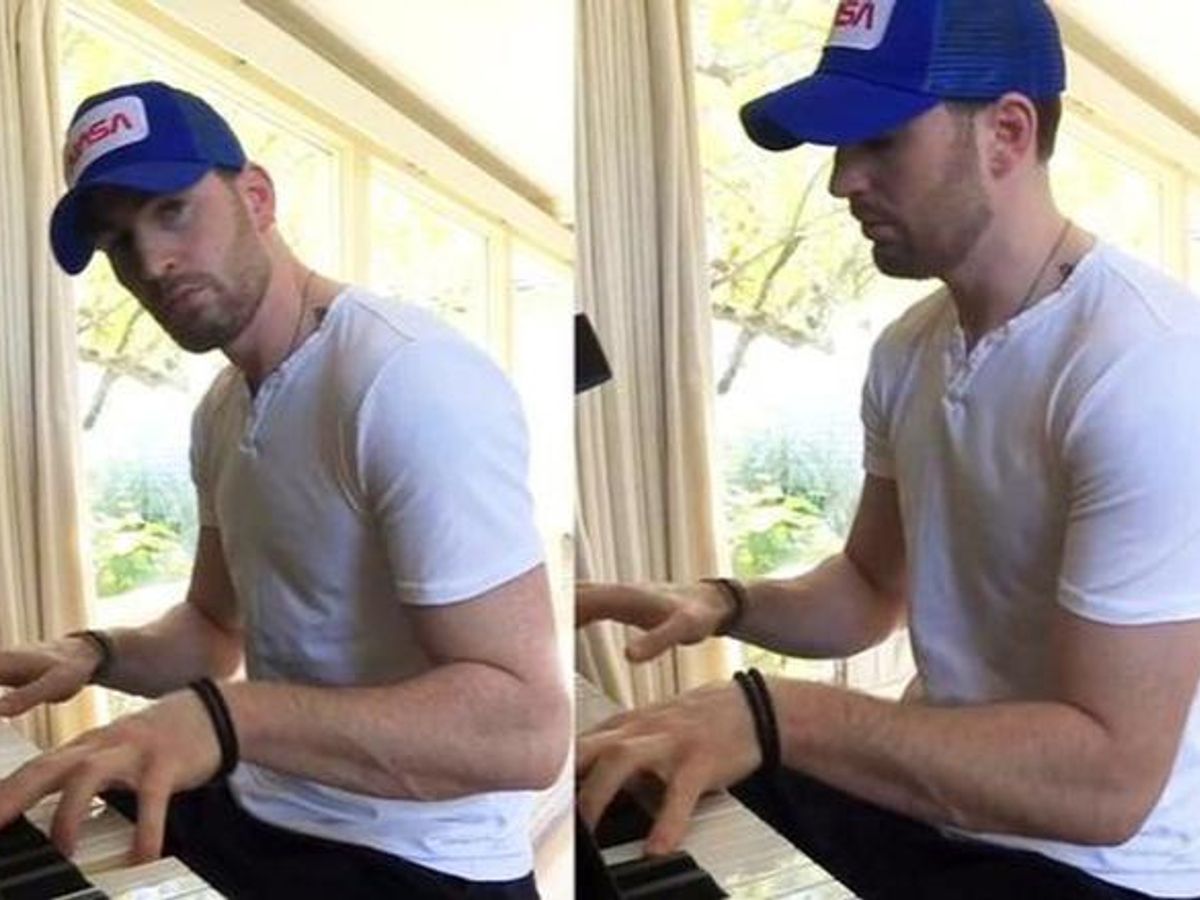 Last we saw him in the Avengers: Endgame in which he was seems to end his journey as Captain America. Now we aren’t going to hear his “Avengers…. Assemble” again. We as fans are completely amazed after seeing his era-ending performance as Captain America.

Although Marvel has given him a proper ending and his character has become a memory to us which we can’t forget easily and it will take an eternity for us to forget him. So o think we have to enjoy his Piano for now or his different movies with different characters.

So we have to satisfy ourselves with his piano and his jolly mood right now and his entertainment videos on Instagram and Twitter.

Chris Evan Go For Coffee After being Miss ‘Sexiest man of the year’ Better Luck Next Time.

Chris Evans Adore Jim-Pam From ‘The Office,’ and The Internet Loses Its Sh*t