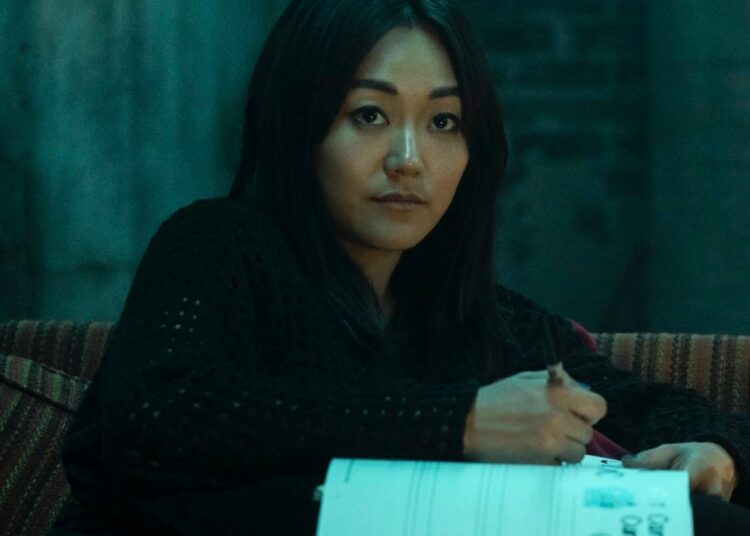 The Boys Season 2 Updates: The star of the hit Amazon Prime show ‘The Boys’ Karen Fukuraha talked to Insider about crafting Kimiko Miyashiro’s powerful sign language in the show’s sequel. She talked about how she got the opportunity to work with the creator of the language and Sally’s sign language coach for “The Shape of Water” Amanda Richer.

Based on the comic book series created by Garth Ennis and Darick Robertson, Fukuraha’s character was introduced to us in the 1st season of the show. The vigilante group ‘The Boys’ found Compound 5 injected Kimiko in a basement that gave her some really special skills like regenerative healing.

We saw different aspects of Kimiko’s life especially after her reunion with her younger brother Kenji. They communicated in sign language which was made for the show.

The 28-year old expressed the journey of learning the language and how ‘powerful’ the sign language was. They had a vocabulary list of Kimiko and Kenji’s sign language.

“Going into it, I didn’t think that signing could be as powerful as it is,” Fukuhara said. “When Kimiko’s trying to get the point across to Kenji in episodes two and three, she’s really pouring her heart out and it’s through signing, because she can’t speak, and it’s so powerful.” She further explained.

According to Fukuraha, Amanda talking about her experiences made her step in the shoes of the people who are labeled as ‘other’ people in society due to their disabilities. It helped her to get an insight into their psyche.

The first three episodes of the second season of the drama were released in early September with new episodes dropping every week. The much-awaited finale will hit the streaming service on October 9, 2020.