Is Khloe Kardashian Back With Tristan Thompson After Mother’s Death? 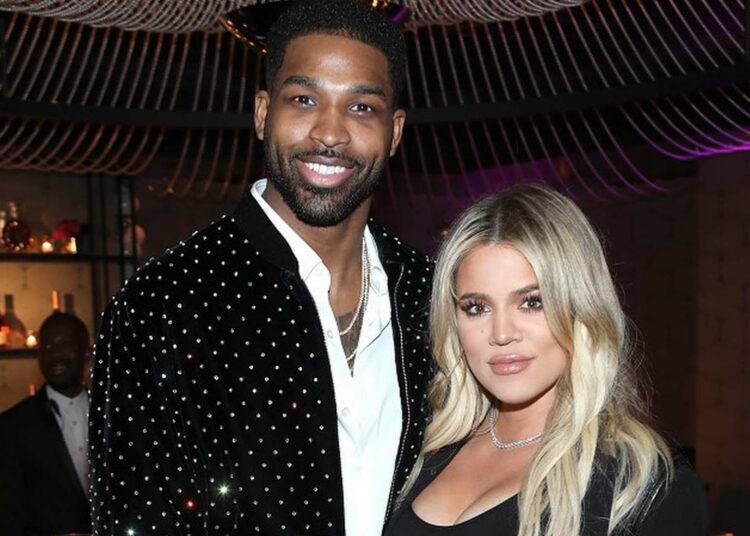 Are Khloe Kardashian and Tristan Thompson together and came back after the death of his mother? There is a lot of question that goes around celebrities related to their activities and their life.

Whether it is related to the personal life which generally gets around it by dating or separating, it generally has all kinds of news around them. Nowadays it is no more related to dating and separation but also having any kind of contact after separation and the way their relation going.

Something like this has recently happened with the reality star Khloe Kardashian she was seen back-to-back with her ex-boyfriend Tristan Thompson. They came back together when the mother of Tristain died and Khloe Kardashian don’t want to leave him alone in this difficult situation.

It is believed that the pain and tragedy were very deep to basketball players and that’s the reason why they are considering giving their relationship another try but as friends.

Are Khloe Kardashian and Tristan Thompson giving one more chance to their relationship?

According to some sources, Khloe Kardashian knows how friends and some of her family members think that they are giving another try to their relationship but this is not at all true. She just wanted to support him in the funeral process but nothing more is going to happen beyond this.

It was on 15 January 2023 when Khloe Kardashian with her sister Kim Kardashian and Kylie Jenner were seen together attending the funeral of his mother. She died 10 days before the funeral happened because of a heart attack. That’s the reason why they went to Toronto to support the player.

According to the source: “Khloe went to support Tristan at the funeral because she wanted to. Her family came along because they wanted to. It is that simple and Tristan would do the same for her.”

Whatever the things that happened with the reality star in that relationship were heartbreaking. Whether it is related to the cheating scandal or their coming back together after everything and again going in the same loop, everything was so disturbing to Khloe Kardashian. Even after all these things she shares a good friendship with him because of their daughter True.