The first full teaser for The Seven Deadly Sins -Grudge of Edinburgh Part 1 has been released by Netflix. 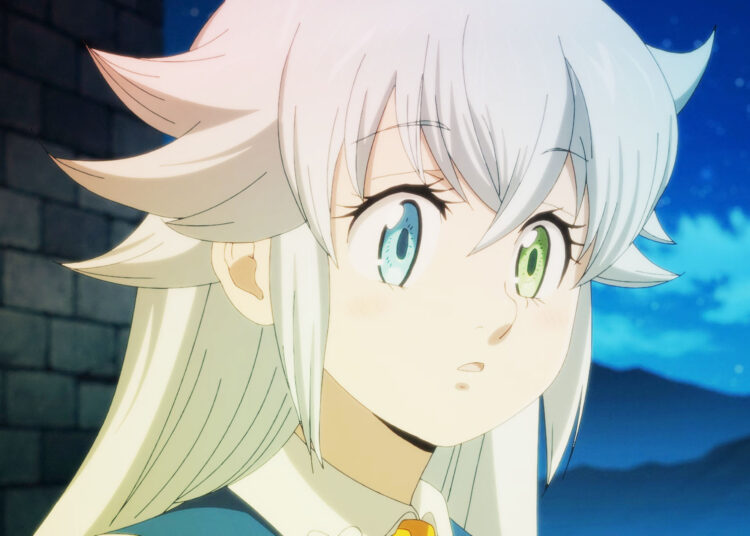 On Saturday, Netflix began streaming a teaser for The Seven Deadly Sins: Grudge of Edinburgh. The trailer says that the film will be released internationally on December 20.

Prince Tristan is concerned by his inability to handle two enormous powers: Meliodas, his father, who served as leader of The Seven Deadly Sins as Dragon Sin of Wrath, and his mother, Elizabeth, 14 years after the Kingdom of Liones destroyed the Demon Clan and brought peace to the realm.

Meliodas’ son Tristan will be the focus of a new original narrative penned by original manga author Nakaba SuzukiWhen Elizabeth’s life is threatened, Tristan departs the kingdom and travels to Edinburgh, where Deathpierce, a member of the kingdom’s Holy Knights known as the Pleiades of the Azure Sky, keeps his fortress.

Characters in The Seven Deadly Sins: Grudge of Edinburgh Part 1

Other cast members include:

The animation is directed by Bob Shirahata, with Noriyuki Abe serving as supervising director. The project’s story is written by Rintarou Ikeda, while Alfred Imageworks and Marvy Jack do the animation. Kohta Yamamoto and Hiroyuki Sawano write the music.

The first trailer for the forthcoming Seven Deadly Sins: Grudge of Edinburgh film was released, along with details on the theme song. The adaptation is being animated by Alfred Imageworks and Marvy Jack. The film will be released exclusively on Netflix on December 20, 2022.

The anime is based on Nakaba Suzuki’s manga series, which Kodansha released from 2012 to 2020.