The Korean actor, Lee Sang-bo was reportedly detained for using drugs in public. 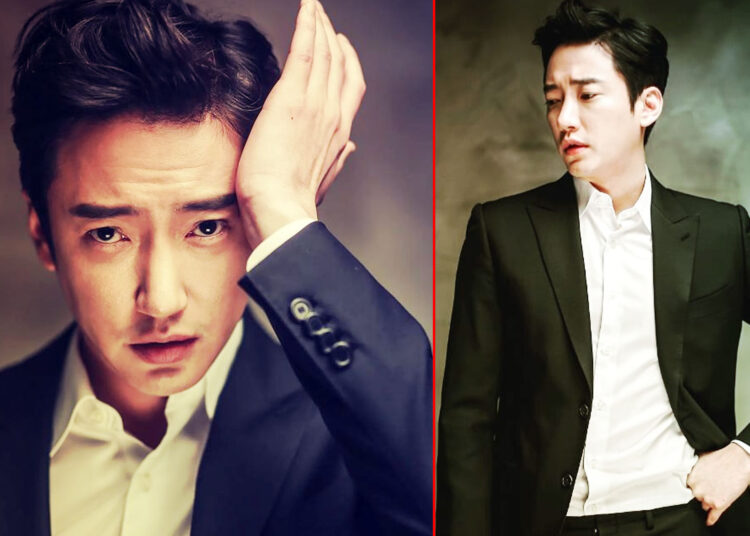 The identity of the Korean actor who was detained for drug use in public has finally been made public by the media after much conjecture. The famous person who was apparently arrested after SBS News made the CCTV tape available to the public was actor Lee Sang-bo, who is most known for his part in the blockbuster movie “Secretly Greatly.”

The Korean actor had roles in the dramas “Miss Monte-Cristo” and “Private Lives,” as well as the movie “Secretly Greatly.” He was apprehended in Seoul after being discovered strolling the streets of Gangnam and testing positive for drug usage.

The actor, Lee Sang Bo was born in Seoul, South Korea. In the drama series “The Invisible Man,” which was released in 2006, he made his acting debut. On September 10, police in Gangnam, Seoul, detained Korean star Lee Sang-bo. The actor was seen stumbling on a street in Gangnam while wearing pajamas, according to CCTV footage obtained by TV news program SBS.

An alleged drunken individual who was seen walking the streets was reported to the police. The individual, later identified as Lee Sang-bo, was taken into custody by the police as seen on the CCTV clip.

Lee Sang Bo was found in a bad condition by police.

Sang Bo was reportedly unable to speak or move when police arrived at the site. In the report, it was also mentioned that a reagent test revealed Lee Sang-bo had used drugs. He was released after he also admitted to using narcotics. He received medical attention in a hospital, but the cops are still looking into him.

Lee Sang-bo had vomit marks on his shirt and around his mouth, the police claimed, according to Korean media. The reports also stated that dozens of tablets had been discovered in his house. Additionally, the police will look into the source of his drug acquisition after the course of treatment is complete.

The actor changed his social networking service account to private in the wake of the news and hasn’t made any statements about the accusations.

A number of Korean actors have been suspected of being the ones seen on CCTV getting high in public. We had actors like Park Hae-jin and Lee Moo-Saeng refute these allegations, which prompted fans to implore the authorities to identify the person and put an end to the falsehoods since they could harm innocent performers.

After conducting further research, the well-known Korean paparazzi Dispatch suggested that Lee Sang-bo might in fact be the actor behind the usage of drugs.

Lee Sang Bo, who is currently working without an agency, made his acting debut in the 2006 K-drama “The Invisible Man.”

He has since appeared in a number of supporting roles in shows like “Romance Hunter,” “Golden Era of Daughter in Law,” and “Cruel Love,” and has also played Detective Yang Moon Bok in the 2020 K-drama “Rugal.” His final K-drama appearance was in the starring role of Oh Ha Joon in the KBS 2TV serial “Miss Monte Cristo.”