by Rytham Jain
Reading Time: 2 mins read
A A
1 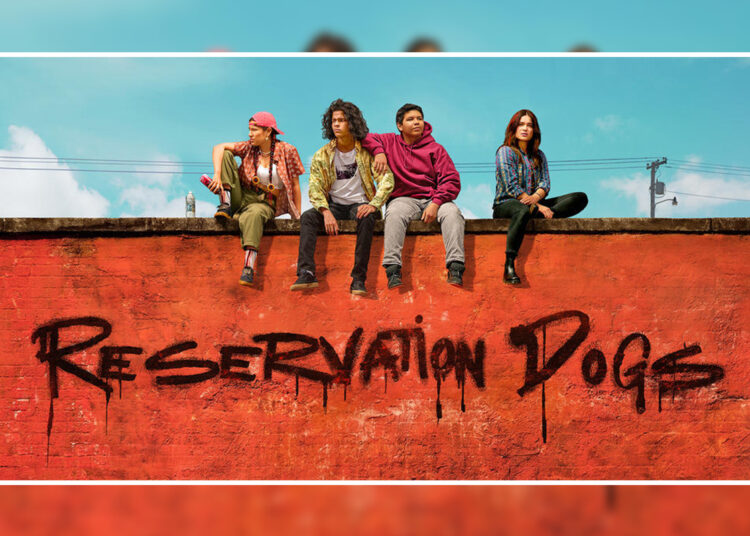 Reservation Dogs Season 2 Update: Taika Waititi, the Newzeland-based filmmaker has found their name in entertainment headlines worldwide, making him a settled international filmmaker now. In 2021 he created another masterpiece- Reservation Dogs, with Sterlin Harjo, for HULU.

The show was a hit then & being backed by the creator of Jojo Rabbit, gained popularity internationally. Now the show is all set to be out with its second season. The trailer of which rolled out some days back revealing the release date & information regarding what will happen in season 2.

What Are Reservation Dogs?

To earn money & survive they seek whatever is necessary which leads them into sharing a fair amount of mischiefs & deeds. All of this just to get out of their current living conditions & move to a better place.

The first half of season 1 was all about the audience knowing these teenagers, their surroundings, & their emotional connections with each other & their goal.

In the second half, we get to know what these people can do to get to their common goal & how those actions would lead to dangerous consequences. It also gave the characters room for answering questions regarding their actions & knowing more about themselves.

The first season premiered in August 2021.

What To Expect In Reservation Dogs Season 2?

As we saw by the end of season 1 Elmore, Beer, Cheese & Willies ended up at the crossroads, while Willie confesses her disinterest in going to California making other group members argue about their plans. In the end, Elora decides to head to California with Jackie, the leader of the rival gang, which seemingly will cause a bigger rift between the Rez Dogs.

The second installment will be released on Aug 3, Wednesday, 2022 on Hulu.