Samsung is all set to release their new fold phone, the Fold 4. Here is everything along with rumors about the device. 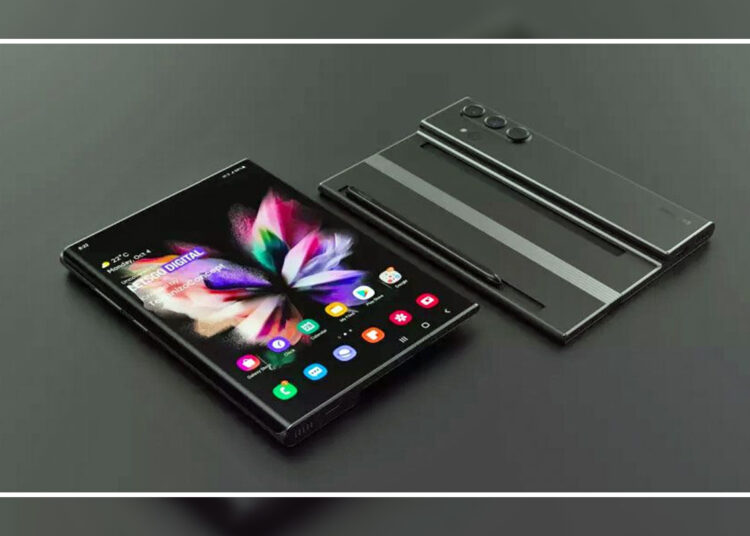 Samsung Galaxy Z Fold 4 Update: Samsung grabbed the market’s attention when it launched The Fold. Which were a surprise and a deeper dive into research on folding phones. But the first fold phone, launched by Samsung had faults, although it was a great kickstart for them to experiment.

What can we expect from Samsung Galaxy Z Fold 4?

Design: The design of the devices is going to be a lot more like S22, with flat backsides along with a triple camera setup. The device will have a dual display, with 6.2 inches of exterior and 7.6 inches of internal display, just like the old Fold 3.

Performance & Battery: The device is suspected to run on the new Snapdragon 8 Gen 1 plus. This would give the device a boost in performance. It is expected that the device might have the same battery capacity ad the Z Fold 3, which is not a good option. This is the biggest drawback of foldable devices that have massive battery capacity, but due to the large screen, it affects the backup. Even it might come with a 25W charger.

What more on leaks?

The device is expected to launch with an S-Pen. It is suspected to have an under-screen fingerprint sensor but, it might affect the durability of the device. So the fingerprint might be side mounted. These are leaks and rumors floating around various websites, so some information might be different during the launch.