Thor: Love and Thunder theme music is really awesome which you must have heard in the trailer do know who is the composer and artist of the song, Here we have details about Sweet Child O' Mine by Guns N' Roses.

by Manjeet Mahato
Reading Time: 2 mins read
A A
0
0
SHARES
Share on FacebookShare on TwitterShare on WhatsApp

About the theme song Sweet Child O’ Mine by Guns N’ Roses in Thor: Love and Thunder

Sweet Child O’ Mine was first released by Guns N’ Roses in 1988 on their debut album Appetite for Destruction, which had topped the Billboard Hot 100 chart the same year, then the song was re-released in the UK in 1989 where it was at number 6 on the UK Singles Chart.

The music of the track was composed during a jam session by drummer Steven Adler and Slash and Slash said in his autobiography “within an hour my guitar exercise had become something else”. 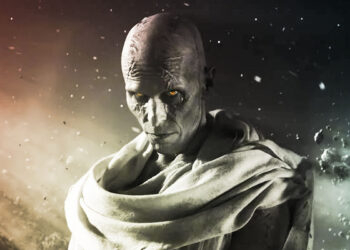 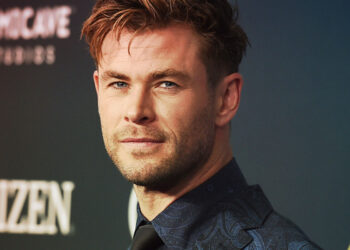 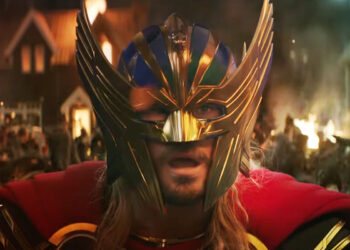 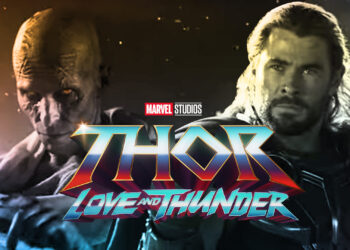 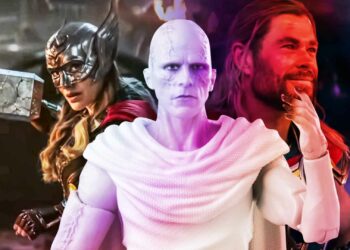 Thor: Love and Thunder – Who is Gorr the God Butcher? 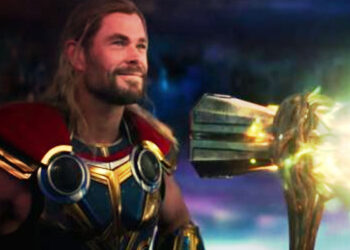