5 Best Romantic Movies to Watch on Netflix on Valentines Week 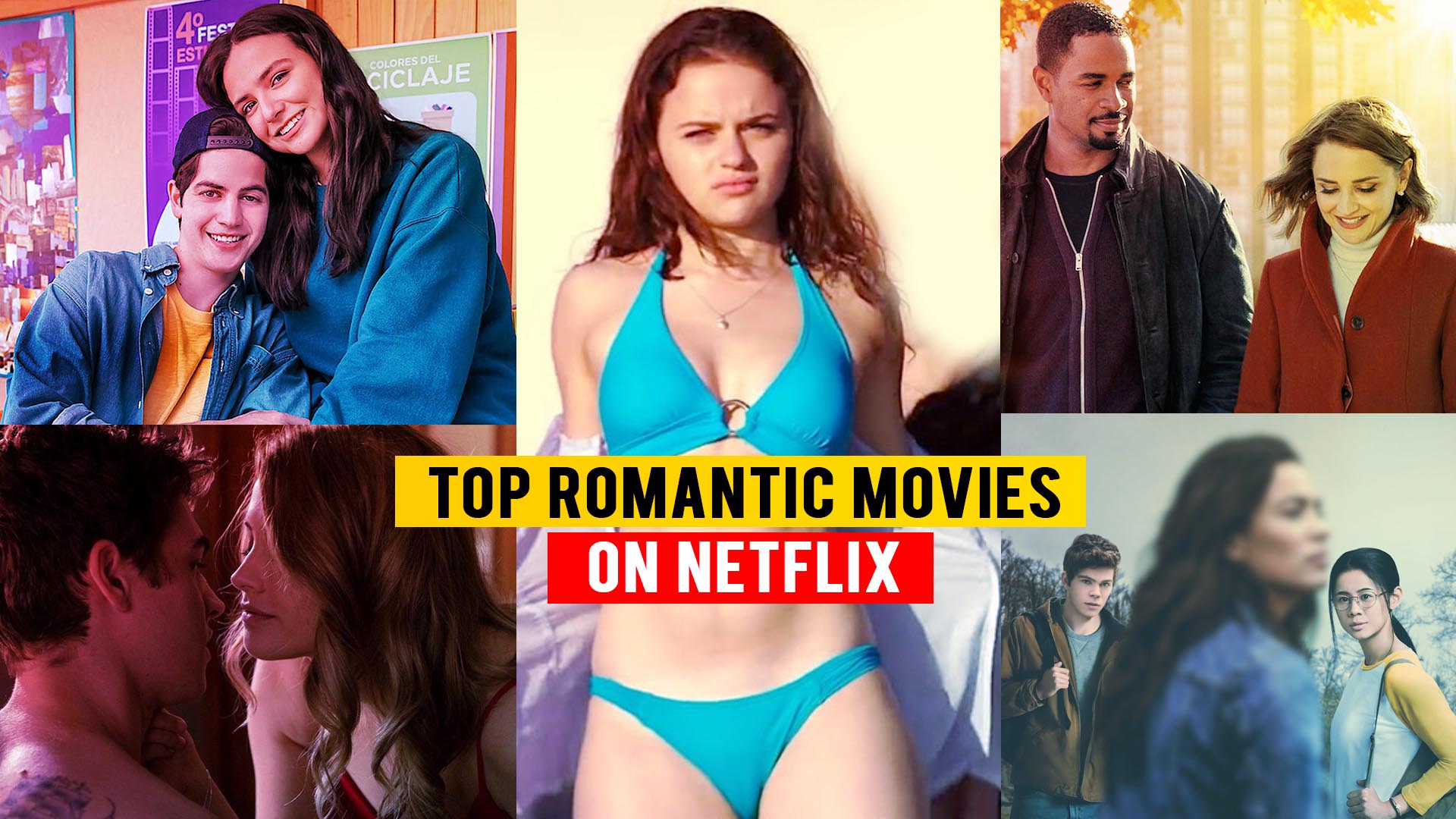 The Romantic Movies and Series on Netflix could set the mood for you and your beloved one, Here we have shortlisted a few movies which you can enjoy with your love in this valentine’s week coming next month. The list has the best rom-com of all time, love-fantasy movies, and a few absurd ones. I have ordered them as per my choice but you can watch them to your own taste.

The movie is based on high schools romance between two youngsters Valeria and Alex who started chatting with each other in text anonymously without telling names and identity. But the major twist is that both of them are classmates and how in real life their bonding overcomes their anonymous love is the exciting part of the movie.

The movie was directed by Mexican filmmaker Maria Torres and the main casts are Annie Cabello as Valeria “Vale” Ontiveros and Ralf Morales as Alex and other supporting casts are also very interesting to watch.

It’s another rom-com directed by Mark Steven Johnson, which features Rachael Leigh Cook as Susan Whitaker and Damon Wayans Jr. as Nick Evans and Jed Rees as Bill Jones. The movie revolves around Susan who is a lawyer and how she falls in love with one of her clients Nick Evans during the investigation of a dating website Love, Guaranteed.

Soon Susan and Nick make a team to take down the founder of the website and the story tells the gloomy love and it has all the elements of entertainment and a few scenes that are really outstanding.

‘Half of It’ is also one of the must-watch moves as I have watched it thrice and it’s one of the most-underrated rom-com on Netflix, the movie has been directed by Alice Wu and was released in 2020. The move has Leah Lewis as Ellie Chu, the introverted Chinese-American student, and Daniel Diemer as Paul Munsky who is her schoolmate and the football champion. Ellie is a bright student who earns some money by doing homework and writing articles for her classmates and suddenly she has been approached by Paul to write love letters for him so that he can give them to his classmate Aster Flores.

How they fall in love and how the characterization of each cast changes with time is the story of the movie.

After Movie Series is one of the most famous romantic-drama series on Netflix, there are three movies in this series which were released in the order After (2019), After We Collided (2020) and After We Fell (2021) starring Josephine Langford as Tessa Young and Hero Fiennes Tiffin as Hardin Scott.

The movies revolves around the Tessa and Hardin and their friends, their love and hate relationship is so dramatic and fun to watch the series will have another movie with name After Ever Happy, which will be the last in the series.

The whole movie series is based on the novels with same title written by Anna Todd and directed by Roger Kumble.

The Kissing Booth Series has three films which are written and directed by Vince Marcello, the film has the star cast like Joey King who is famous for her roles in the movies like The Dark Knight Rises, White House Down, Independence Day: Resurgence, The Lie and TV Series like Life in Pieces and Nailed It, the movie also stars Euphoria actor Jacob Elordi and Joel Courtney.

The story of the film revolves around two childhood best friends and their friendship rules Elle Evans and Lee Flynn and later Elle falls in love with Noah elder brother of Lee. The story is about The Kissing Booth Event which the friends organized every year in their high school.

Later how the relation of these three changes with time is the story of the film series. All these romantic movies are available to watch on Netflix.

0. To All the Boys Always and Forever

It’s the coming-age romantic comedy film directed by Michael Fimognari which is about the Lara Jean Covey and her friends and her sisters. She is a high-school student and her boyfriend is a popular lacrosse player. And it’s one of the best movie for the long-distance relationships.

The movie has the starcast like Lana Condor as Lara Jean and Noah Centineo as Peter and other supporting casts are also amazing.