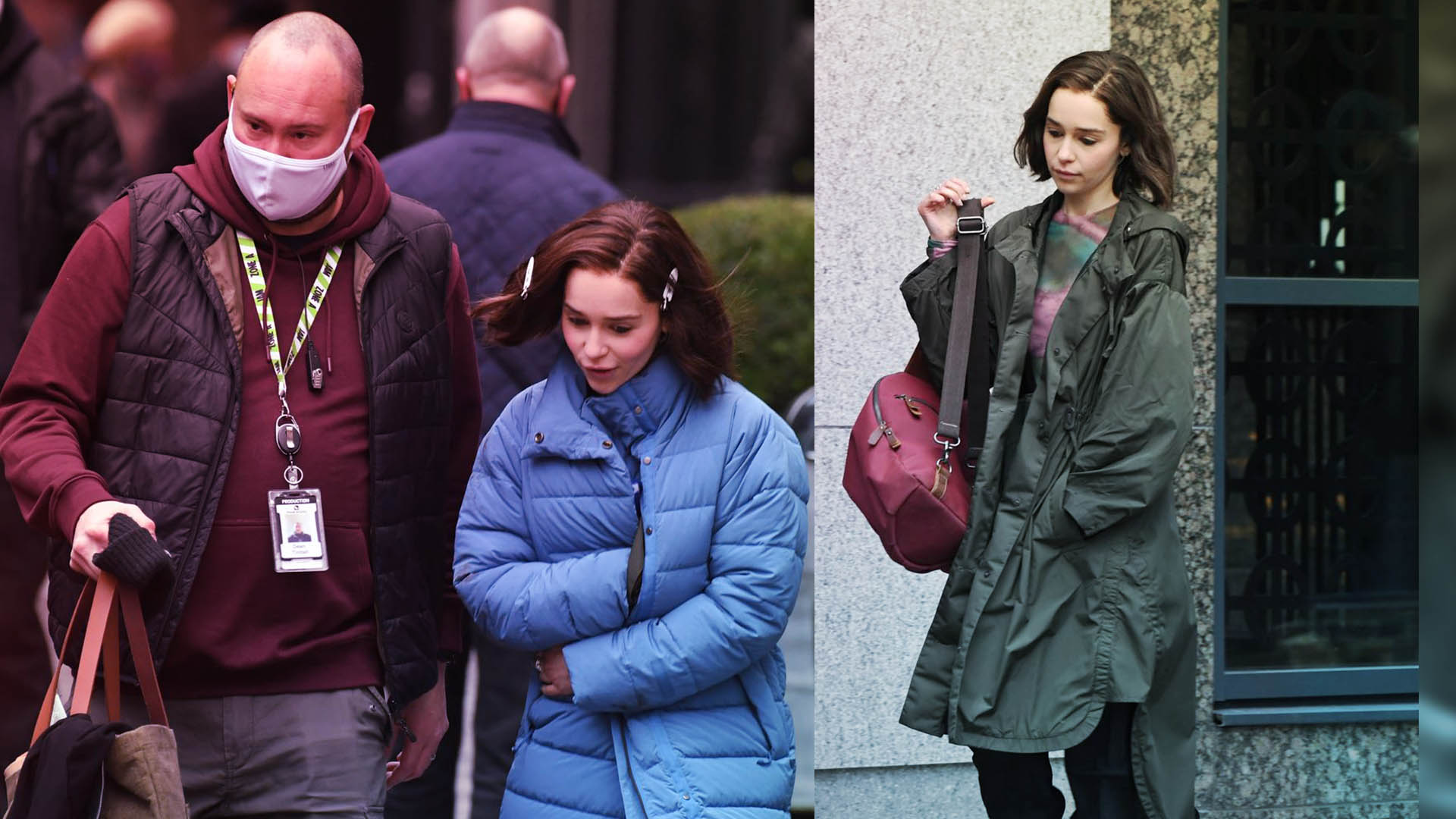 We know that she will play the role of the main Skrull but the name of her character has not been disclosed yet. Moreover, we have got confirmation about the return of Samuel Jackson in the role of Nick Fury in the series.

The photos of Emilia Clarke has been shared by a user BRMarvelNews and the photos have been posted by https://leeds-live.co.uk

In the photos, we can see Emilia Clarke as the MCU Superhero for the first time and the fans can get various ideas about her character as the shooting is being done in Leeds city center which has been converted to Russian Street. So we can say that her character will be Russian and somehow she can have a link with Black Widow Natasha Romanoff and her sister Yelena.

Emilia Clarke can be seen near the Tattu Restaurant in Leeds City which will be shown as the Russian street as we can see the people in Russian dress and the street names and cafe names has also been changed in Russian Calligraphy.

In another tweet, we can also see Nick Fury himself with an almost white beard and he is also on the same street so it may be the sequence where the character of Emilia Clarke will finally meet with Nick Fury.