Keanu Reeves Sad Keanu Meme: It happens in the world of the internet where one normal thing goes viral and spreads like hell. Whether it is about some videos or photos, it just takes some seconds to convert it into a meme.

From stars like Kim Kardashian to the stars like Priyanka Chopra, we have seen that how fans have converted their expressions, situations, and sometimes their dress into a meme. Something like this happened with the Matrix famed actor Keanu Reeves.

Keanu Reeves who is 57 and still giving his best to the films like he used to do in his 30s, has recently told the real scenario behind his sad meme that went viral. Keanu recently appeared in the show called The Late Show where the host Stephen Colbert showed him his meme photo and asked about it.

In reply to this, the actor said that he was just hungry. He said he was not at all sad but he was hungry. Reeves said that ” I’m just eating a sandwich man”. Colbert also joked about the meme photo that Reeves comic book BRZRKR was inspired by this particular meme. In the meme photo, we can see that Reeves is sitting in the park with his lunch.

Keanu Reeves Says He Was Eating a Sandwich in that Meme

Reeves came to The Late Show for promoting his upcoming movie The Matrix Resurrection which is bout to release on 22 December. About the joke or the meme, he said that there must be something that was going on in his mind but he was sure that he was not sad but hungry.

We have seen Keanu Reeves always as an actor. He debut through the film called Youngblood but his real breakthrough was Bill and Teds Excellent Adventure in 1989. The actor got a lot of fame from his movie called The Matrix. When it comes to his love life then right now he is with Alexandra Grant whom he met in 2009 and came publicly in 2019.

Reeves upcoming movie that is The Matrix Resurrection is a sci-fi action film in which we will be seeing some old as well as some new faces too. When it comes to old then we have Reeves, Jada Pinkett Smith and in the new one, we do have Priyanka Chopra.

The movie is going to release in Toronto on 16 December but in the United States it is on 22 December 2021. Fans are really waiting for The Matrix Resurrection as it will bring some new kind of story to the line. 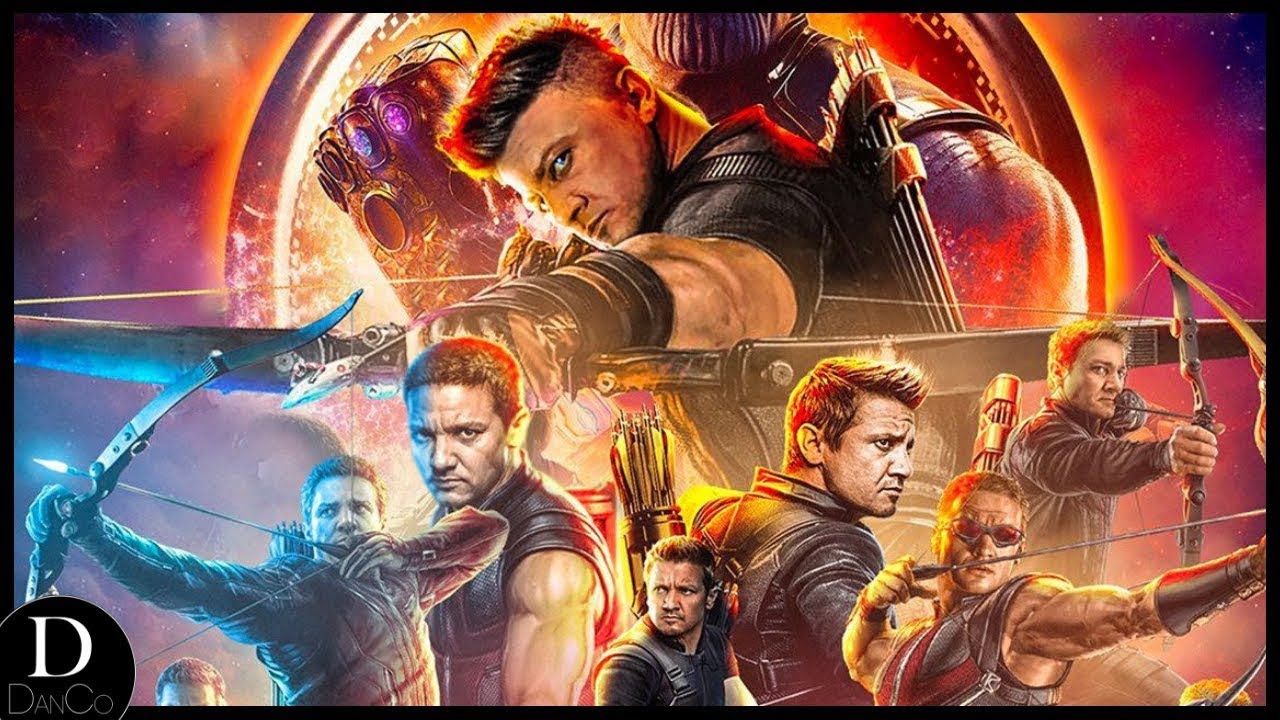 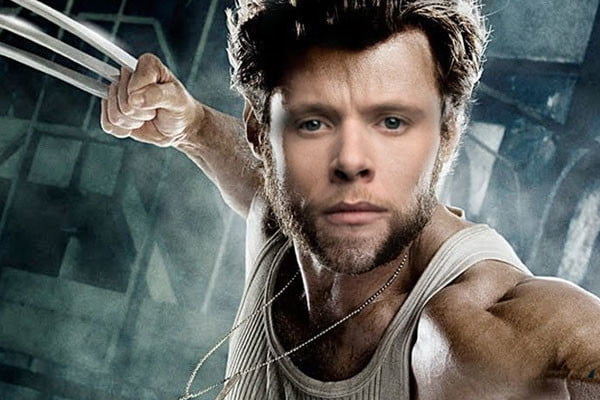