Tori spotted As Good Outfit After Separated With Husband In 16-Years Marriage. 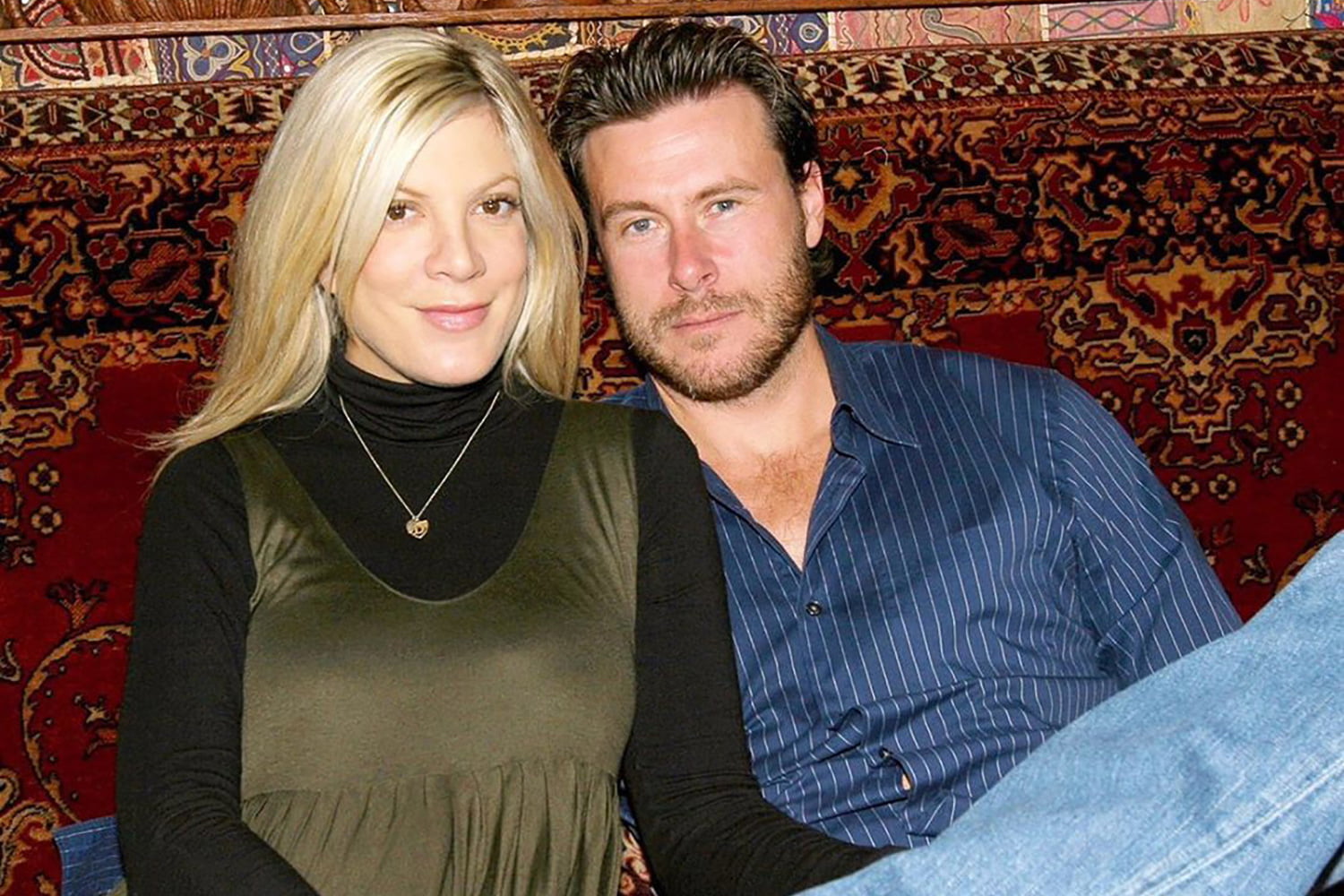 Tori Updates: Tori Spelling, 48, was looking stunning on 6th November, in a black blazer low-cut dress for a night out at a West Hollywood hotspot training with her Laura Rugetti.

She perfectly matched her look with a jacket dress paired with a lace boot that came above the knee. She also carried a black purse with her.

Laura did the same dressing, pairing instead with patterned leather boots.

The blonds Laura and Tori seem to pair their looks quite often, as they were spotted in September, wearing denim jumpsuits that looked the same, matching with designer bags to their look.

They were recently spotted after the split with Dean McDermott, 54, her husband after 15 years of togetherness.

The actress didn’t make any social media post with Dean, and the two have not been spotted together in recent months. She was spotted instead outside of a lawyer’s office with a clipboard in her hand.

On 28th October, a source revealed that “Tori and Dean are done.” It is also known from an insider source that “Dean has realized that he is happier being a single dad than in a marriage he’s unhappy in.

No matter what, right now, they just can’t seem to get along,”

Recently, on The Wendy Williams Show when Tori was asked about her marriage situation by Whitney Cummings who was a guest host on the show, but she declined to answer any question on the same and replied.

“You know I’m not gonna answer that.”

The source also added that Tori is “working on her own being self sufficient” and “her confidence is very high” as she has started to make money for herself.

They also added that “She doesn’t need the married life look to be a brand…She’s feeling better about herself than she has in a long time and it’s given her the strength to do it on her own.”