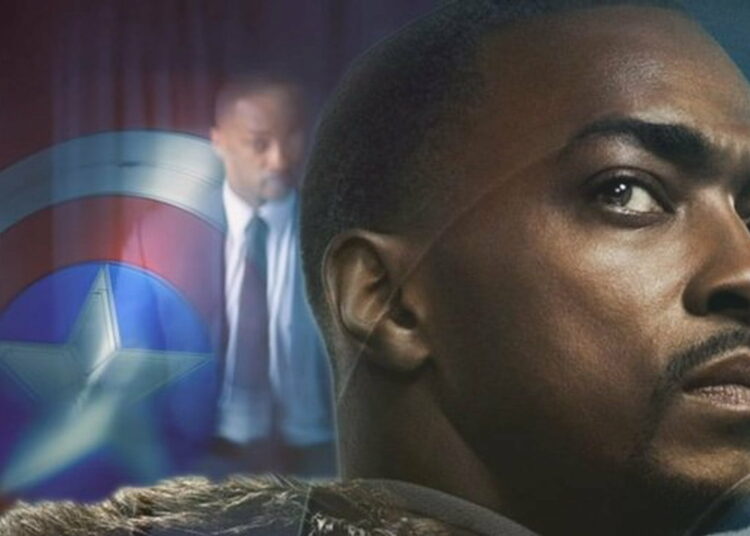 Outside The Wire Updates: In Anthony Mackie’s Netflix movie Outside the Wire, The Easter Egg from Captain America is creating quite a fuss.

Here we try to solve all the mystery behind it. Before he got a chance in the Marvel Cinematic Universe as Captain America, Mackie was already a super-soldier protecting America.

Outside the Wire will show Mackie in a futuristic war playing a commanding member of the United States military,  but with a twist. It is still a secret for many that Leo is actually an advanced android designed to be the new face of America’s army.

Outside the Wire involving Mackie leaves audiences with many references from Captain America. For example, Mackie is called “Cap” by others because Leo is an Us Military Captain.

The parallels between him and Captain America are quite natural given that Leo is also a super-soldier. But even if their stories go in different directions, it’s difficult not to compare especially when they use Cap’s most iconic lines.

Fans will recognize at once that Leo borrows Captain America’s one of the most famous lines but in a different respect. Leo uses the line “ I can do this all day.”  after torturing a terrorist.

The references are quite different for Leo and Captain America though and this is what makes it all the more interesting. When Captain America used to say “I can do this all day” in the MCU, he did so to remind himself and his rivals that he’s not going to give up, come what may.

This makes it a spectacularly rallying cry. When the same lines are used by Leo in Outside the Wire, its purpose is to strike fear into and inflict pain upon the terrorist.

It is Mackie’s future in the MCU that makes this line more ironic, and it might not land pleasant with viewers for the audience if the reference holds some meaning.

Hence Mackie’s involvement or the speculations of him taking over the shield could only be concluded with future releases. For now, perhaps Outside the Wire might be the only chance that Mackie will get to say the line. 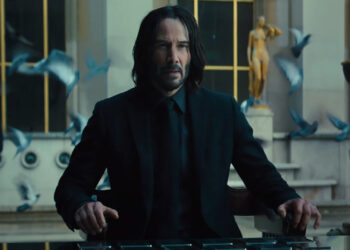