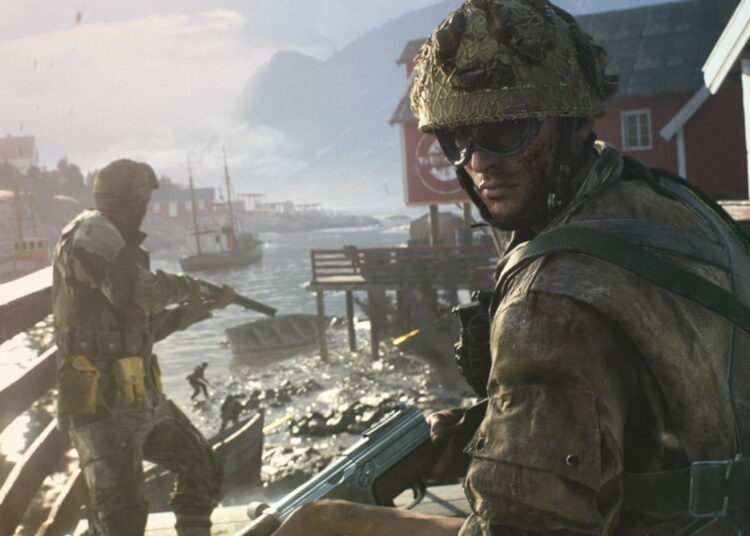 Battlefield 6 Updates: A significant insider from the industry, Tom Henderson shares that he has heard that Electronic Arts plans to release Battlefield 6 on both current-gen and last-gen consoles this year.

The franchise’s next mainline launch in 2021 doesn’t come as a surprise as confirmed by EA’s CEO, Andrew Wilson, in an earnings call last year about how Battlefield 6 will boast unparalleled levels of scale.

Furthermore, in the call, Wilson said the new consoles are allowing developer DICE to fully realize its “next-gen vision” for the long-running series.

This made us believe that Battlefield 6 would launch exclusively on PC, PlayStation 5, and Xbox Series X|S. But new details hint at the change since then.

However, In a recent video highlighting the matter, Tom Henderson assures the fans that there’s nothing to worry about as the two versions are in development by two separate teams, the title won’t be held back by the limitations of older hardware.

Based on what he heard, he stated, “: “A completely different studio or a different part of [DICE] is working on the previous-gen version and it’s something that we simply should not be worried about.” He added that the next entry could be titled Battlefield 6 or simply Battlefield.

Earlier reports from Tom said that the new series will allow up to 128 players to join a match at once, even on consoles. . Battlefield’s standard 64-player cap will probably remain in place on PS4 and Xbox One platforms.

Amidst these speculations, the fans must not take it as final words because neither EA nor DICE have corroborated these bits of information as fact. It is worthy to note that the shooter still lacks a firm title and a host of other details. But it will be interesting to see how the next generation of Battlefield stacks up against Black Ops Cold War.