Society season 2: Expected storyline & Everything we know so far 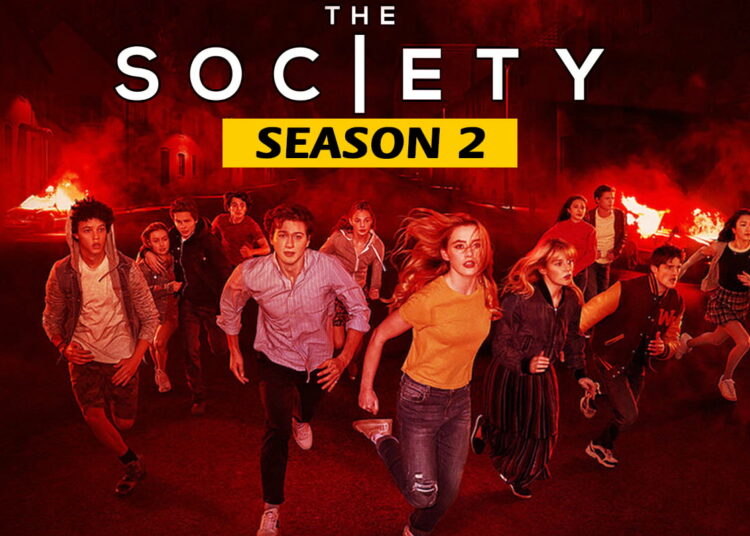 Society season 2 Updates: The society is an American mystery teen drama television series that was released via streaming on Netflix in may 10,2019. The series is created by Christopher Keyser starring Alexander MacNicoll as Luke, Alex Fitzalan as Harry, Gideon Adlon as Becca, Jacques Colimon as Will, Jose Julian as Gordie, Kathryn Newton as Allie, Kristine Froseth as Kelly, Olivia DeJonge as Elle, Rachel Keller as Cassandra, Sean Berdy as Sam, Toby Wallace as Campbell Elliot along with others.

The first season which had 10 episodes is about the students from Connecticut high school who were on their way to a camping trip but forced to return home due to storms. When they return home which is in West Ham, they are thrilled by the fact that all of the adults in the town are mysteriously disappeared and start enjoying their newfound freedom.

But the fun will not last long when they realize that they have been separated from the rest of the world and the road that goes outside West Ham has disappeared and now they are surrounded by a line of trees. They face a shortage of food and many resources.

On August 21, 2020, Netflix decided to cancel the second season of The Society which was officially announced to be back in 2020 and this was a huge disappointment for the fans of this show. The delay in the production is due to coronavirus along with this the other difficulty is maintaining a huge cast.

After the launch of the first season, this teen drama had a large fanbase and the fans are already asking for the second season and they are disappointed by the news that The Society season 2 is not happening.

However, the bad news is that there is no renewal of the second season. Season one had left the fans wondering about many things about the show but Netflix has already canceled the second season due to the COVID 19 pandemic.