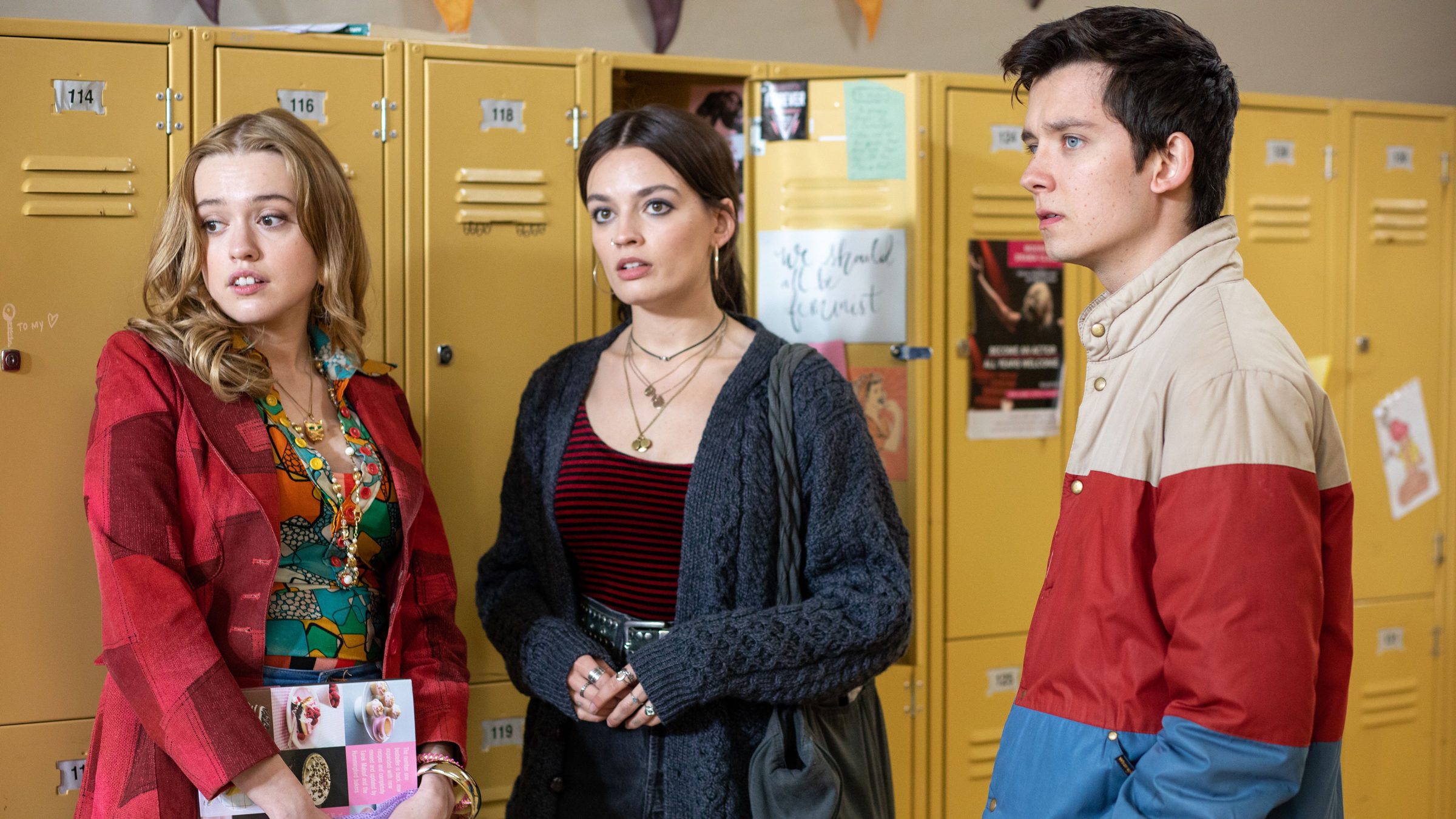 Sex Education Update: This show is renewed for a third season as it gains massive popularity among the teenagers as well as other people.

This teen comedy-drama has been successful both critically and commercially. Many shows have been made related to this subject but have not driven attention and success like this.

It is because audiences are connecting to it for it’s honest and realistic events. Many of the topics related to sex are discussed and well represented in the show which people in real life find difficult to talk about.

This series starts with the scene which revolves around a teen boy. He starts his own advice clinic at school which gives advice on sex-related problems along with the resident bad girl. The boy’s mother is a sex therapist. He takes advice from his upbringing to help other fellow students to deal with their problem.

Why ‘Best comedy-drama show for teenagers’?

There are many shows on television or on the OTT platform but there is no sort of teen shows like this. Often the shows are entertaining and addicting, but these fail because it portrays the sex as a ritual and does not informs the viewer about the uncomfortable side of sex.

‘Sex Education‘ is the only show available in the market which shows the uncomfortable side of sex and also deals with the fears, anxieties, and embarrassment concerning sexual exploration. It doesn’t portray sex as a ritual that only passes into adulthood. Many topics of homosexuality are also discussed here but also expands to sexuality and pansexuality.

The concept of pansexuality and asexuality is informed in this series.

A tearful character confesses that she has zero interest in sex which brings to us the information about ‘sexuality’. Sex education normalizes things that should be normal in our society but people created a taboo for it.

Most of the shows only focus on the glamourous and enjoyable side of sex rather than the uncomfortable and embarrassing side of it.

This series takes an unflinching look at real concerns and experiences about sex.