The Witcher Season 2 Release Date, Cast, Plot and All Other Updates you should know 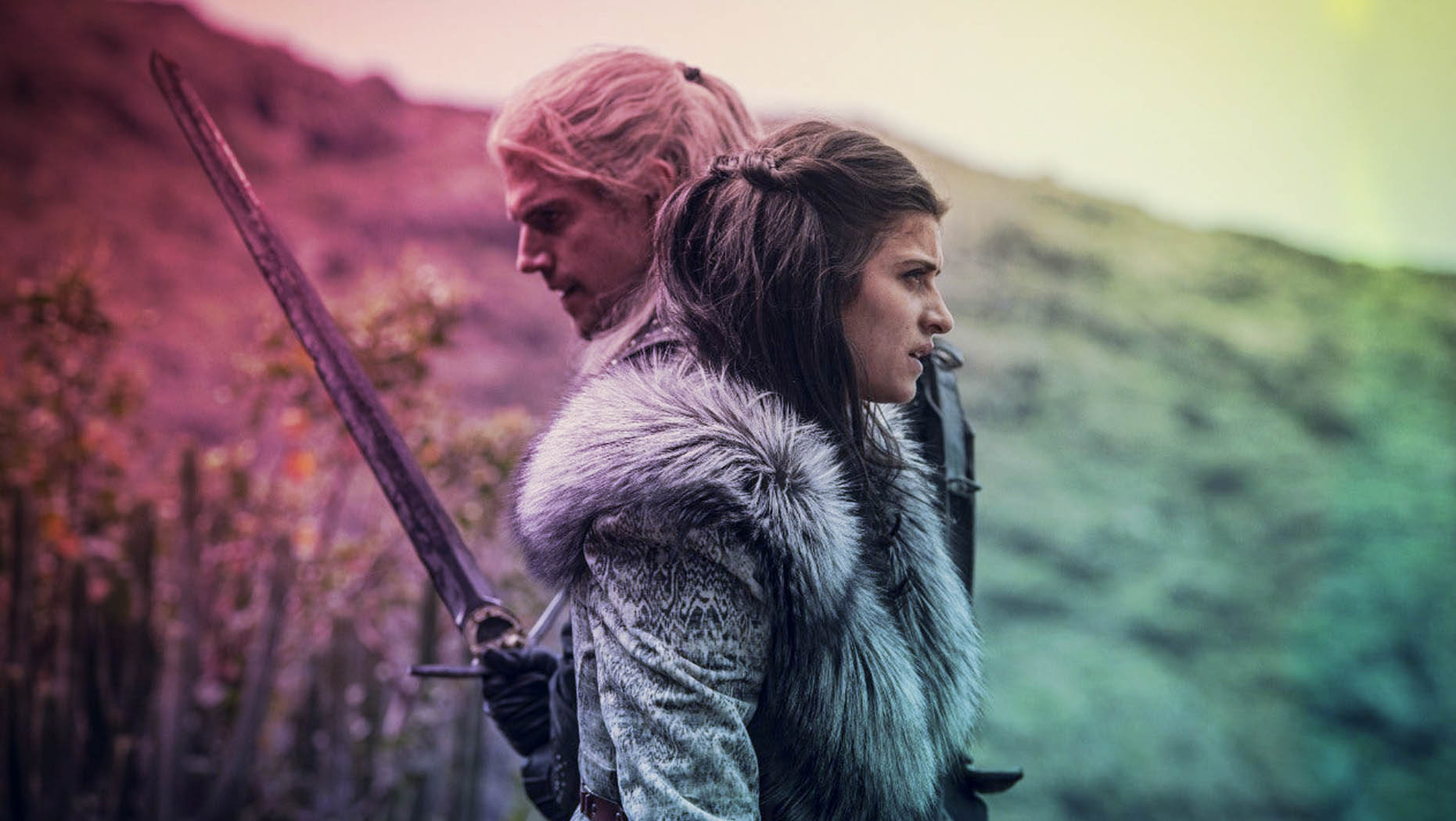 The Witcher Season 2 Updates: The Witcher is an American fantasy, adventure, and action-based drama. The show is inspired by the book series of the same name written by Andrzej Sapkowski.

The show stars Henry Cavill, Freya Allan, Eamon Farren, Anaya Chalotra, and Joey Batey. The Witcher is now renewed for a second season. It was renewed back on November 13, 2019, which was even before the debut of the show on its streaming platform. The initial season dropped on December 20.

When will the The Witcher Season 2 Release?

The producer of the show has confirmed that the target and expected date of release for season 2 will be after 2021. He cited that the show was expected to begin its shoot in early 2020 and was scheduled to release in 2021. However, due to the current pandemic, the filming of the show came to a sudden halt. The filming continued only for two weeks, post which it was shut down.

However, it is also reported that the shooting of the show has resumed from August 17. This time it was not delayed. The director of the show shared how they are following all the precautions and safety measures at the sets.

Hence, the conclusion drawn is that until now there is no release date of the show. It is expected to drop sometime sooner but we do not know the exact date yet.

What is the Expected Plot of The Witcher Season 2?

In the initial season, we saw how Geralt of Rivia united with Princess Cirilla. However, this reunion should be seen only as an initiating point in the plot. The second season is expected to pick the plot from this point only.

Who will be the part of the Cast?

It is confirmed by the showrunner that the cast of the first season will be making a comeback or the next season as well. Henry Cavill will be returning alongside Anya Chalotra.

The cast will also include Triss played by Anna Shaffer, Jaskier played by Joey Batey, Cahir played by Eamon Farren and many more actors.