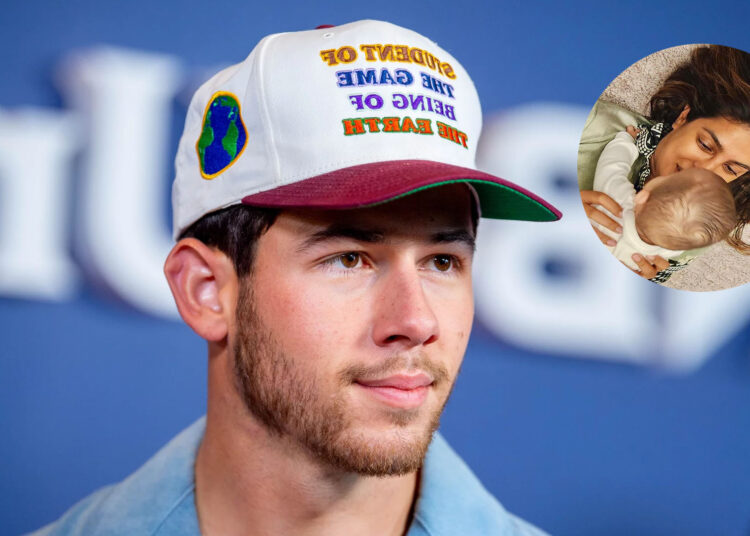 The singer Nick Jonas revealed how he and Priyanka Chopra celebrated the first birthday of their daughter Malti.

We have seen how the life of celebrity kids are generally noted in the headlines however, celebrities try their best not to involve children in media.

If we talk about some of the celebrities then they have decided not to reveal the face of the baby because of some private matters. But they share some of the precious moments of their kids with fans. This precious moment may include birthdays or holidays.

It was a very difficult time for both of them however, the pop star has talked about the precious daughter turning into one with all smiles.

These all talk happened on the show called The Kelly Clarkson Show on 13 January 2023. He talked about how she went on a very wild journey in her first part of life so that’s the reason why they have to celebrate it in style. Nick Jonas has also talked about his goals and ambitions that includes his daughter.

Nick Jonas said that there were a lot of personal fronts of becoming a new father in his life so that’s the reason why it is taking most of his time.

Nick Jonas and Priyanka Chopra has welcome their first baby in January 2022. The baby was born with the help of surrogacy and it was revealed that she was born prematurely. And that’s the reason why they had to spend a lot of a hard time as the baby was 3 months in the intensive care unit.

Priyanka Chopra has shared how she felt welcoming the baby after 100 days spent in the hospital.

The couple has taken their pregnancy very private and the birth too. That’s the reason why they also try to keep the later life of the baby very much private from the public and fans.