Brad Pitt changed his hairystyle for the red carpet appearance of Babylon's Premiere! 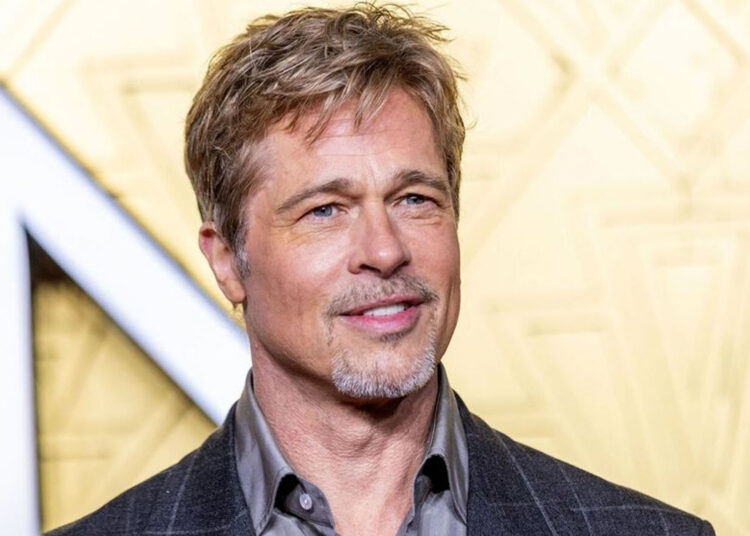 Brad Pitt was looking very handsome in his hair makeover at the premiere of Babylon. We have seen how celebrities try to change their look either by changing their fashion or their hairstyle.

Talking about actors, most of them try to change their hairstyle or their body transformation because of personal and professional reasons. And if it is just a personal choice then they try to keep it very simple and at the same time very stylish that can fit well with all kinds of looks.

It was on 14 January 2023 when we have seen 59-year-old actor coming into the spotlight at the premiere of Babylon. This premiere happened on Saturday and Brad Pitt appeared on the red carpet of Paris with his slick look.

Here you can check out some pictures of Brad Pitt from Babylon’s Premiere.

The event was also having the appearance of many other celebrities and the supporting actor of Brad Pitt, Damien Chazelle. Coming to his fashion then he was seen in a black suit and a black shirt which was looking very handsome on him. Fans have definitely loved this look of the actor who is recently sharing a romance with Ines de Ramon.

A lot of fans have expected him to come with his new romance and however, the actor decided to keep very much to himself. They both have spent the new year together in Mexico but Brad Pitt has kind of ignored his ex-wife Jennifer Aniston as they both have almost run into each other.

If we talk about Brad Pitt and Jennifer Aniston then the couple got divorced in the year 2005 however, in the current scenario they are a good friend.

They got married on 29 July 2000 but after 5 years the relationship went another way. The actor moves on with Angelina Jolie.

Coming to his relationship with Angelina Jolie then the couple also got separated in 2016 and right now they are dealing with some court procedures.

Jennifer has decided to move on after their divorce from actor Justin Theroux whom she married in 2015 but later on, got separated from in 2017.