Victoria Beckham Says She was Average Look Back Then.

The popular singer-turned-fashion designer Victoria Beckham has been a huge name in the UK for the past two decades. 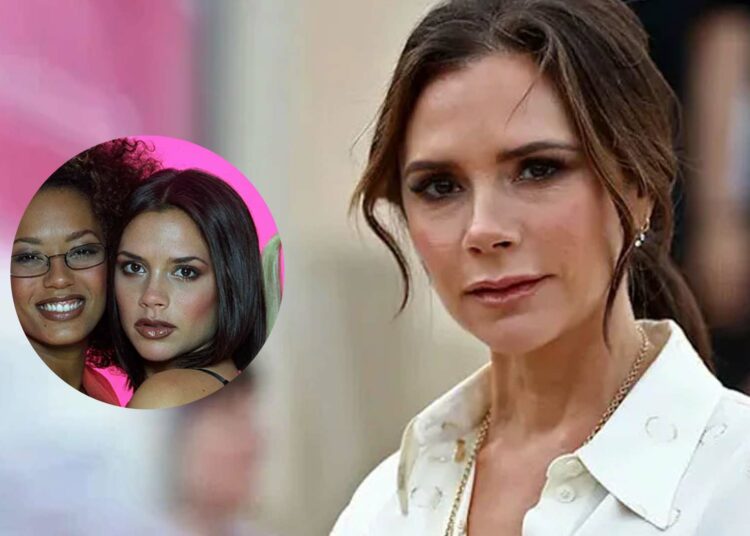 Self-doubt is something that can bug anybody, even if you are someone as good as a celebrity fashion designer and former pop artist Victoria Beckham.

The renowned fashion designer who was once a popular singer recently sat in an interview on the Armchair Expert podcast and looked back in memory lane to recall her initial days when she once chose to sing a theatrical song during an audition for Spice Girls, while every other participant sang either Madonna’s song or pop songs.

She acknowledged that the judges definitely noticed her but she still doesn’t know how they selected her as she believes that she was quite average back then, now when she recalls those days.

Victoria Beckham Recalls her early days and believes she was average during that time.

Victoria Beckham also talked about days during her run with Spice Girls, how each of the group members was different from each other yet worked exceptionally well when put together in a team.

Victoria started dating popular footballer David Beckham back in 1997 when they met each other after a Manchester United game. The following year, Beckham proposed to Victoria in a restaurant, and the couple got engaged and married a year later in Ireland it has been 23 years since the duo got married.

In 2001, Victoria signed with Virgin records after Spice Girls got split and later her Solo album was released which got listed in UK Top 10 singles. And after so much success she became a worldwide name and a renowned television personality.

Today Victoria is one of the most popular fashion designers not just in the UK but around the world, she also owns a beauty cosmetic line name Victoria Beckham Beauty which is doing amazingly well in the market. It’s something really rare to see such a huge star like Victoria coming on a podcast and talking about being average, so big kudos to her.