Snowpiercer Season 4 has been cancelled on TNT, Know the Reasons

Snowpiercer Season 4 is the much-awaited series which has been cancelled on TNT, Here we have the reasons. 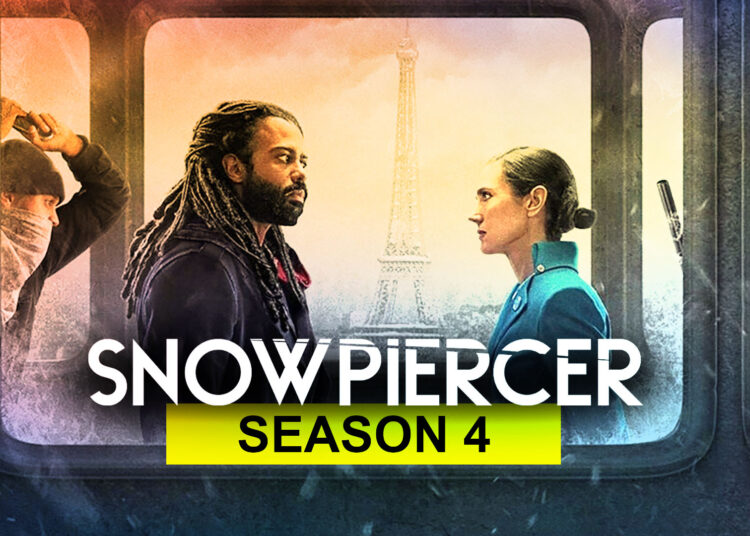 Snowpiercer Season 4 is the only original series on TNT, which had gained international popularity and now it has been canceled by the studio. So what will happen next, will we get the next season or not it’s the most important question.

And if you don’t know Warner Bros. Discovery CFO Gunnar Wiedenfels has stated its cancellation on TNT. As per TV Line the network spokesperson has said that

“We can confirm that TNT will not air Season 4 of Snowpiercer, We love Snowpiercer and believe Season 4 completes a story with incredible talent that will entertain viewers while exploring issues of climate change and class warfare, We are so passionate about this series that we have acquired the rights to control the franchise. We hope to find the perfect partner shortly and finish a great ride with the final season.”

As it was already declared that the series will end with Snowpiercer Season 4, but it was renewed a few months back and the last installment of the show was under-production with Graeme Manson after the show’s main original creator had left the show in 2018.

Where Snowpiercer Season 4 will be premiered?

As of now, there is not any confirmed partner network where the next and final season will be released. Tomorrow Studios’ CEO & partner Marty Adelstein and president & partner Becky Clements have stated in a joint statement that the company is searching for a television partner and online streaming partner and very soon the deal will be completed.

So whenever the studio will take any decision we will update you on the same.

When can we expect Season 4?

As of now, season 4 is already under-production and with the change of rights management, the Snowpiercer Season 4 may be delayed now. And we cannot expect it before 2024 now. AS there could be changes in some creative decisions also, the upcoming season may get a few reshoots also.