Recently Marvel has released a Sneak Peek of Marvel's Moon Girl and Devil Dinosaur, but it's in 'Unlisted' Mode on Youtube so it has not been watched by so many fans. 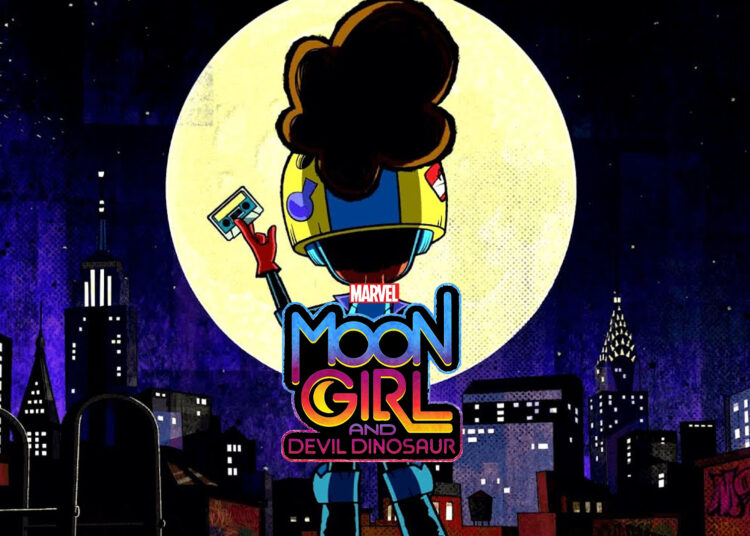 Marvel’s Moon Girl and Devil Dinosaur are coming in 2023 and the fans are excited about the new series by Marvel which will be released on Disney Plus.

Marvel Animation has designed this show specially for kids but the animation style and the retro look are really vibrant and common fans are also excited about the show.

If you don’t know What If and Spider-Verse movies are also created by the team of Marvel Animation so the level of production and storytelling will be very high as per the fans’ assumptions.

Recently Marvel has released a Sneak Peek of Marvel’s Moon Girl and Devil Dinosaur, but it’s in ‘Unlisted’ Mode on Youtube so so many fans have not watched it. Have a look at the Sneak Peek on Youtube.

In the sneak peek, we can see the level of animation and the first look of the series is really good. If you don’t know Moon Girl is a direct adaptation of the Marvel comics has first appeared in ‘Moon Girl and Devil Dinosaur #1’ in November 2015. The character has been created by Amy Reeder who has worked on the characters like Fool’s Gold, Madame Xanadu, and Batwoman.

Release Date of the Series