Veteran television actor Benjamin Masters passed away at the age of 75 due to Covid.

The popular actor was well known for his role in the television series Passions. 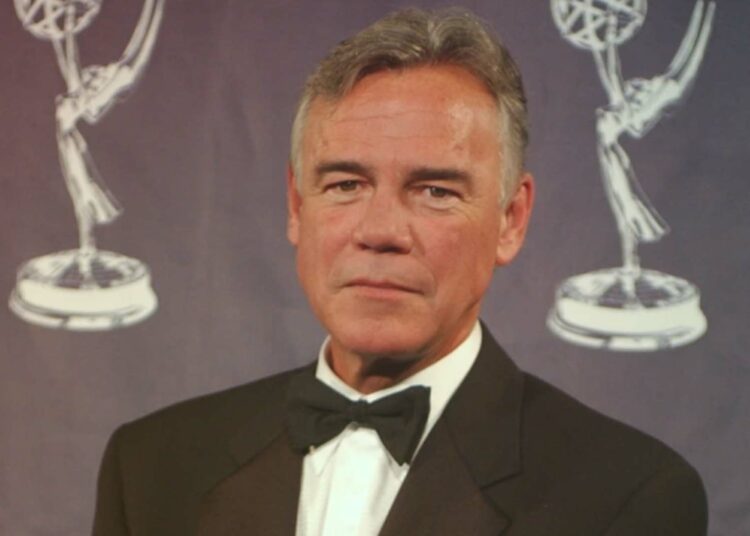 Hollywood has produced many stars and Benjamin Masters is a name that you will see in every list of top actors.

The legendary actor popularised the American television comedy-drama “Passions”, Ben was part of the show from the airing of its first episode on July 8, 1999, to its last episode on August 7, 2008.

The legendary actor’s role in the series as Julian Crane was the highlight of the show and his nonchalantly perfect on-screen performance was loved by fans all around the world.

Benjamin Masters was born and brought up in Corvallis, Oregon and he completed his education at the University of Oregon.

Ben moved to New York City right after his graduation and bagged his first role in a play titled The Boys in the Band, he then went on to feature in the Saturday morning live-action television program Muggsy.

Before 1999, Masters worked in around 13 television shows which include The Shadow Box, Celebrity, The Deliberate Stranger, Street of Dreams, HeartBeat, A Twist of the Knife, The Second Civil War, and several others, and then finally he signed a deal with television broadcasting company NBC for the series Passions.

As the show’s name suggests, even in real life, Masters was quite obsessed with his role in the show, once in an interview, he popularly said that “he wanted to do it until he couldn’t do it anymore.”

Well, Masters actually meant what he said as he did the show till it ended. For the past few years, Masters was battling with Dementia and even contracted Covid-19 recently, and unfortunately, the veteran actor passed away dealing with its complications on January 11th at his residence in California at the age of 75.

Well, he certainly lived his life in the best way possible and he will always be remembered as one of the greatest television artists.