Kanye West Spotted In Ghana After Being Reported Missing

Seems like Kanye West is at the Black Star Line Festival which is going to be held in Ghana. Although, no official statement has been released by Kanye as of now. 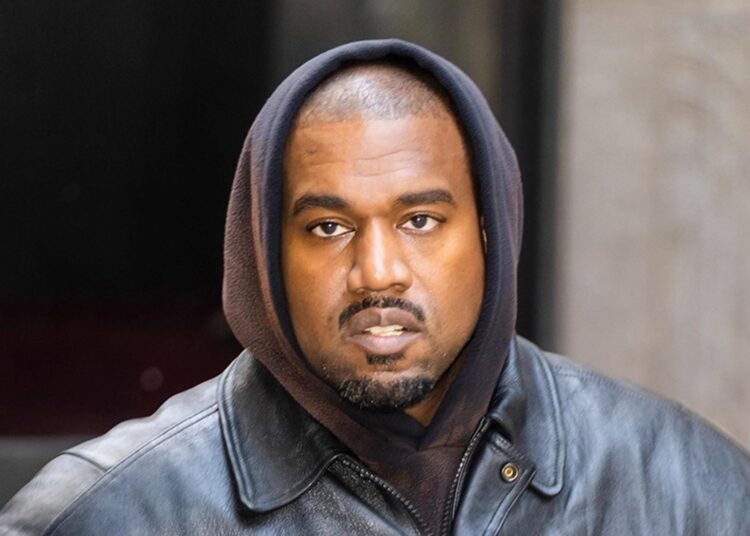 Kanye West Seemed to be in Ghana after Being Reported Missing. Looks like controversies and breaking news are not leaving Kanye West behind. This time, it’s about him missing for a few days. The fans are believing that he’s in Ghana after the American rapper was spotted there.

Why did he go missing? Is he really in Ghana? Who reported Kanye missing? Read the article further to get your answers.

Fans of the 45-year-old American rapper, Kanye West were in havoc after he was reported missing by a hip-hop news outlet, Daily Loud.

The publication house tweeted the following words, “Kanye West has reportedly been missing and unable to find for weeks according to his ex-business manager.”

In a very short span of time, the tweet did rounds throughout the internet and became viral. It was liked by around 20 million people and all of them were convinced that Kanye is missing and it was serious. Although, no real-time interview was posted by the outlet to give weightage to their viral tweet.

According to HITC and GRV Media, both publishing houses reached out to the rapper but received no response from him. It’s normal for Kanye to be highlighted in the news and not say anything about it.

Also Read: Madonna Went On A Trip To Africa With Her 6 Children!

Fans Think Is In Ghana

One more tweet surfaced on the internet amid the rumors of Kanye West missing. And it was by DJ Ebenezer Donkoh. The DJ reported that Kanye is going to make an appearance at the Black Star Line Festival which is going to be held in Ghana this week.

His tweet read: “I’m gathering info that Kanye West will be the surprise act at the black star line festival in Ghana this weekend.”

Although there hasn’t been any official news regarding Kanye making an appearance at the Ghana festival.

Other artists that are going to be present at the Black Star Line Festival are Chance the Rapper, Erykah Badu, T-Pain, Sarkodie, Tobie Nwigwe, Asakaa Boys, and more.

How Fans Reacted to the News?

A lot of Kanye followers were convinced that Kanye is in Ghana after DJ Ebenezer Donkoh’s tweet. One user wrote, “Kanye West in Ghana. Ghana would be great again.”

Another added, “Kanye west being the surprise art at the festival is a big win for Ghana.”

“I feel like Kanye west is already in Ghana he is just waiting to make a grand entrance to beat Meek Mill,” another speculated.

“Kanye West is in Ghana, and #BlackStarLineFestival will be bigger and better than #GlobalCitizenFestival!” said another.

What do you think? Where’s Kanye West? Do tell us in the comments section below.