Jisoo Is Confirmed to Make a Solo Debut.

On January 2, Blackpink's agency announced that Jisoo is going to make a solo debut in 2023. 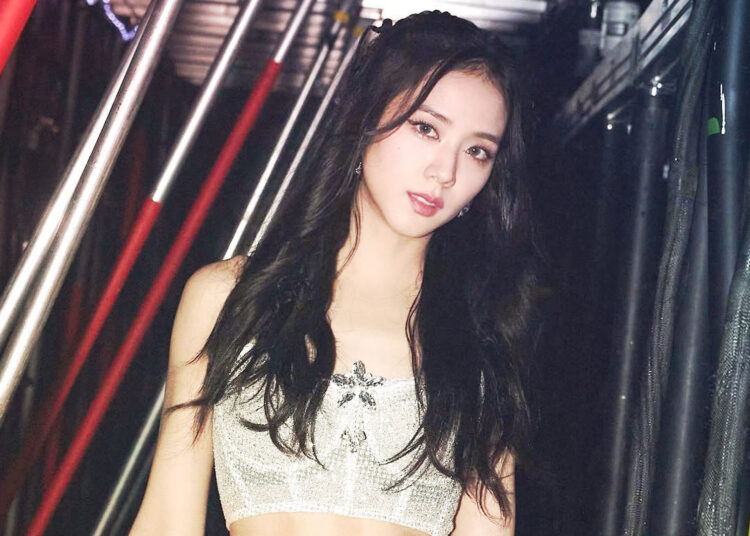 Blackpink‘s Jisoo is finally going to make a solo debut this year. As a singer, Jisoo made her debut on August 8, 2016, as one of the members of the girl group, Blackpink.

Apart from being a singer, Jisoo has also made her debut as an actor by taking up the cameo role in the 2015 series The Producers and also played her first leading role in the JTBC series Snowdrop (2021–22).

With the beginning of the new year, Blackpink members have given a surprise for the BLINKS. On January 2, Blackpink’s agency announced that Jisoo is going to make a solo debut in 2023.

Also Read: Shindong Is In a Relationship With a Non-celebrity Girl.

The agency released the statement, “Jisoo from BLACKPINK is presently putting a lot of effort into creating her solo album. She completed the album jacket photo shoot and worked on music production whenever she had the time while juggling a hectic world tour schedule that began last year.

This was done to fulfill the fans’ expectations. With excellent news, she will soon greet her followers.” Jisoo is the last member of the group to make a solo debut. BLINKS will finally be able to see their Blackpink’s member come out as a solo artist.

Jisoo won Outstanding Korean Actress at the Seoul International Drama Awards in September 2022 for her performance in Snowdrop. In Gallup Korea’s annual surveys, Jisoo was ranked as the 17th most popular K-pop idol in 2019 and as the 10th most popular idol in 2018.

Jisoo launched her own YouTube channel, Happy Jisoo 103%, on January 3, 2023, the day of her 28th birthday. She stated that all of the money made from her just-launched channel would go to charity.

The BoF 500 list, a “definitive professional index” of individuals influencing the $2.4 trillion fashion industry, included Jisoo as the sole representative of the two Korean singers who were added in 2019.

Along with band member Rosé, she has the third-highest number of Instagram followers among K-pop idols as of February 2021. The fans are eagerly anticipating the upcoming solo album by her.