The most gruesome short stories by Junji Ito are brought to life by Netflix! 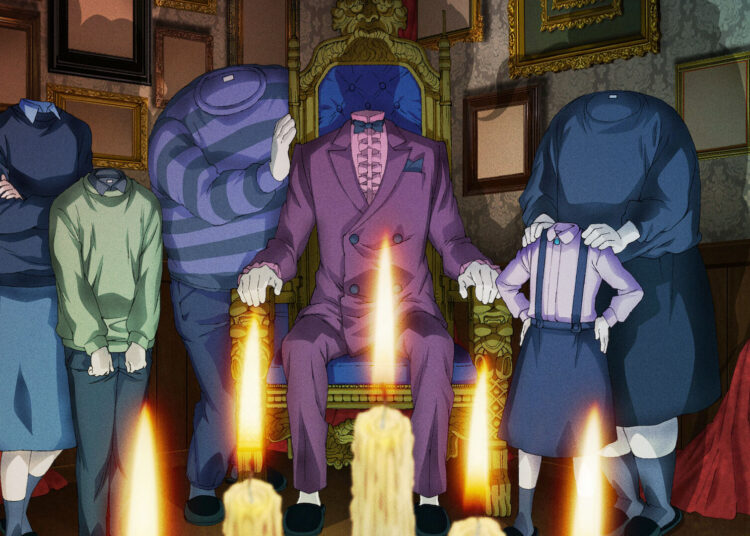 Junji Ito’s Maniac: Japanese Tales of the Macabre will be released in 2023, and it’s one of the most highly anticipated titles. Horror fans eagerly anticipate the film’s release due to its promising first look, outstanding voice cast, and fan-favorite scary stories.

Junji Ito, regarded as a master of cosmic & body horror, has terrified millions of people with his stories for decades.

Junji Ito Maniac – Japanese Tales of the Macabre is scheduled to arrive on screens on January 19, 2023, according to the announcement made during the Netflix Tudum Japan live-stream event.

What will be the stories adapted for Junji Ito: Japanese Tales of the Macabre?

There will be a total of 20 stories made into episodes of Japanese Tales of the Macabre; it has been announced. Some of the tales we may expect to see are:

Also Read: The Way of the Househusband Season 2 Releasing in January 2023?

What to expect from Junji Ito Maniac: Japanese Tales of the Macabre.

Junji Ito Maniac: Japanese Tales of the Macabre mentions three of his most renowned stories that will be included in the series in its Netflix intro from June: Tomie, Souichi’s Diary of Curses, and The Hanging Balloons.

Tomie, one of Junji Ito’sIto’s first stories, is about the titular immortal beauty who drives men to murder and madness and has been featured in both subsequent Netflix official clips, including what looks to be the title sequence, with the opening song “Paranoid” by MADKID, who previously worked on Rise of the Shield Hero.

Indeed, her character is visually appealing, unsettling, and one of the most well-known among Junji Ito fans. There are presently 9 Tomie manga installments and several adaptations, including an 8-part live-action series.

Other highlights among the series ‘ 20 short stories include “Tombtown,” which has never been officially translated into English. The story, also known as “Tombs,” Street of Gravestones,” or “Gravetown,” is mostly about guilt and death in a town where the dead convert into gravestones that occupy all inch of the city.

Tombs: Junji Ito Story Collection, an English-language collection, will be released in March 2023. Other stories include the Library of Illusions, a horror story geared at bibliophiles. Headless Sculptures, for art fans in need of a scare, and Ice Cream Bus, if you never want to eat ice cream again.

The series will also include one of Junji Ito’sIto’s rare stories with no supernatural elements. “Bullied,” often known as “The Bully,” is the story of an adult bully who falls for her victim.

It’sIt’s a complicated revenge story that depends only on psychological components to attain its open-ended finale. While the outcome of the main character’s ultimate break is never revealed, it is evident that it will not be positive.