When will Stabler and the Task Force return after the holidays, and how can you catch up on Law & Order: Organized Crime Season 3 Part 2? 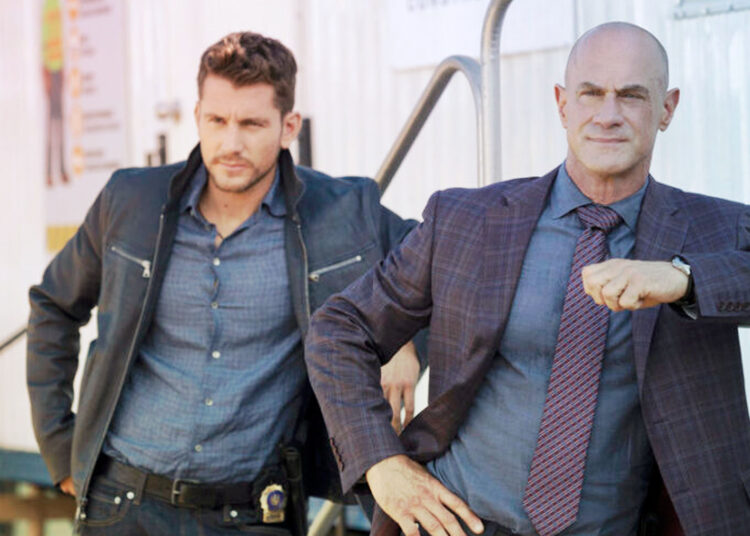 Law & Order: Organized Crime Season 3 Part 2/ Episode 10 is all set to be released next year in January 2023, and here are the latest updates of the series you need to know.

The December 8 episode, “Last Christmas,” was a holiday episode with a noticeable lack of cheer as the OC Unit faced the looming possibility of their whole Task Force being shut down when Sgt. Ayanna Bell was approached with a promotion.

Unfortunately, that implies that all of the cases that the Task Force has yet to close during this season will be pushed to the side and reassigned. OC fans were waiting to see if Elliot Stabler would stand up to the plate & lead the force, but fortunately, that wasn’t necessary.

Instead, Bell elected to stay with the OC Task Force just as the detectives were disbanding and exploring other career options, allowing them to continue with the business.

Law & Order: Organized Crime Season 3 Part 2 will return on Thursday, January 5, 2023, and the next day on Peacock for NBC’s Law & Order Thursdays.

Fans eager to hear more about Stabler’s intriguing love life will have to wait. Fans will likely have to wait till the season finale to find out if NBC will renew the show for a fourth season.

Viewers should also be informed that several additional actors, including but not limited to Ellen Burstyn, Nicky Torchia, Mike Cannon, and Rachel Lin, are set to return to their various recurring roles.

In addition, Rick Gonzalez and Brent Antonello have joined the Organized Crime unit as new detectives. However, there has yet to be any word on the extent of their roles.

Of course, we can’t ignore the possibility that Mariska Hargitay will appear as Captain Olivia Benson.

What can we expect from Law & Order: Organized Crime Season 3 ( part 2)?

We don’t expect the plot to deviate much from what we’ve seen in past years. Format-wise, This is a different type of show than Law & Order or SVU, and we expect it to stay the same in the future.

Of course, we’d like to see more scenes between Benson and Stabler. So why not give them more time together? The most challenging aspect of making this happen is that each character has a lot of stuff going on.

In addition, people with a premium membership to Peacock may see new episodes the day after they air live on the platform.