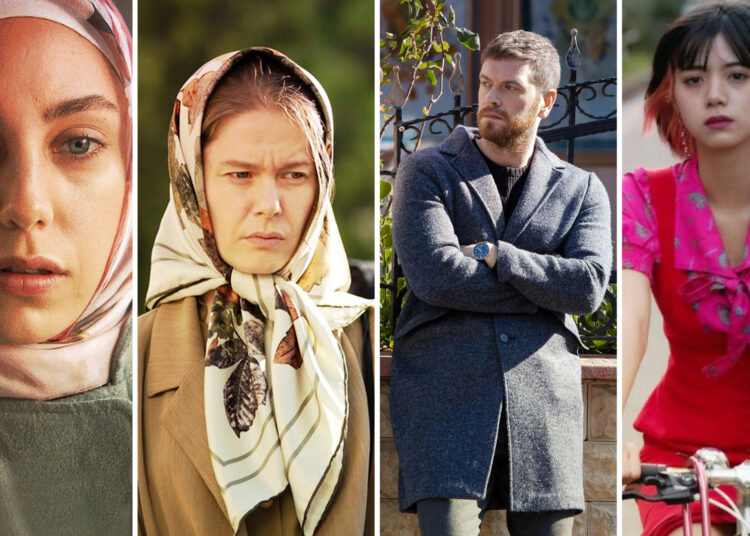 There have been rumors that As the Crow Flies Season 2 will be released next year in 2023, till then we have come up with the Top 10 TV Shows Like the series you need to watch once.

‘As the Crow Flies’ is a Turkish drama series the plot of which revolves around a young fan insinuating into the newsroom of a veteran anchor and finding herself amidst a series of dark ambition, envy, and desire for fame.

Following is the list of a number of other television series that you should give a try if you enjoyed ‘As the Crow Flies’.

Also Read: Top 10 TV Shows Like Another Self Season 2

The plot of this Turkish drama series surrounds three people- two wealthy businessmen who are obsessed with cars and an idealist pediatrician. As those three find their lives interweaved with each other, love crosses their path and changes its direction.

İbrahim Çelikkol, Belçim Bilgin, and Alican Yücesoy are the primary cast members of the series. It premiered on October 20, 2016.

The plot revolves around Gölge who resents his profession as a hitman. When his question about his parents leads Gölge’s owner to stop him to get to the truth by any means, Gölge finds shelter in a tailor shop posing as the son of the shop’s recently dead owner- Adam.

Engin Öztürk has starred as Gölge aka Adam in the series. It premiered on January 27, 2021.

The plot of this Turkish tv series surrounds an architect’s unusual way of dealing with a midlife crisis as he starts living a double life as a punk.

The series also depicts the midlife crisis of the other members of his family. It premiered on March 30, 2022, on Netflix.

The plot of this Turkish drama series centers around a forced marriage turned love between Reyhan and Emir.

Reyhan is forced by her uncle to marry his son Emir who in turn was also forced by his father to marry her. But despite starting the journey on a rough patch, they fall in love with each other only to discover a life full of hardships ahead.

Özge Yağız and Gökberk Demirci have starred as Reyhan and Emir respectively in the series. It premiered on February 18, 2019.

This South Korean is inspired by the renowned same named 1868 novel of Louisa May Alcott. The plot revolves around three very close sisters whose lives get embroiled with the wealthiest family in Korea after facing a major incident.

Kim Go-eun, Nam Ji-hyun, and Park Ji-hu have starred as the three sisters in the series. It ran from September 3 to October 9 of 2022.

The plot of this Turkish drama series is set in Istanbul of Turkey and surrounds a number of individuals who find themselves transcending their sociocultural boundaries while forming connections as their wishes and fear get intertwined. The series premiered on November 12, 2020, on Netflix.

This is a Turkish crime drama series the plot of which surrounds a cleaning lady Fatma whose life takes a different turn after her husband’s disappearance.

While searching for her husband who had involvement with criminals and saving her own life, she finds herself committing murders and getting away with the killings using her appearance as a cleaning lady.

Burcu Biricik has starred as Fatma in the series. It premiered on April 27, 2021, on Netflix.

The plot of this Japanese drama series focuses upon an aspiring actress hitting her big break after a candid Instagram gives her the exposure she needed.

The series also delves into the dreams and struggles of other Tokyo women as their lives get intersected with each other. The J-series premiered on February 27, 2020, on Netflix.

The plot of this Turkish miniseries revolves around a special operations police unit of Turkey and its team members as they navigate hardships in both home and field while dealing with risky operations.

The plot of this Turkish thriller series revolves around a man named Kuzgun who has embarked upon the journey of avenging his father’s imprisonment on a false charge.

For this, he makes himself stronger and stronger by joining gangs and gaining the trust of people he wants to defeat, but things change when he comes across a woman whose father he is after. Barış Arduç has starred as the titular Kuzgun in the series that ran from February 13 to October 16 of 2019.