The Xiaomi 12T Pro is powered by Qualcomm's latest Snapdragon 8 Plus Gen 1 processor, 8GB of RAM, and 128GB or 256GB of storage 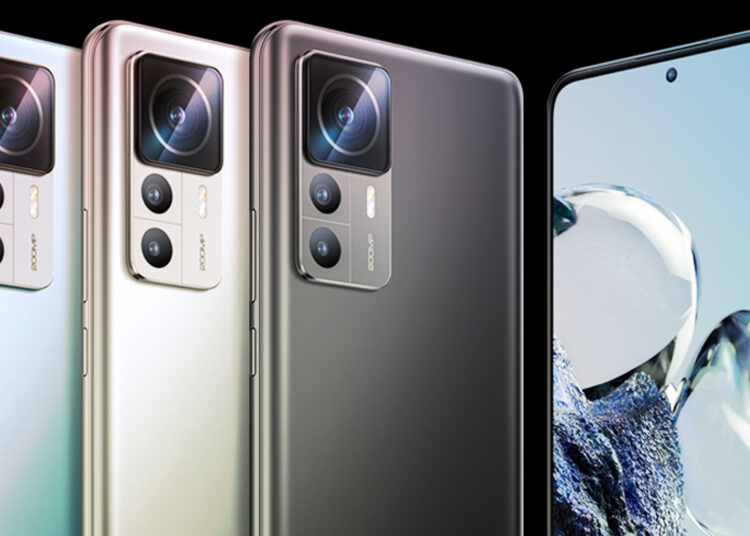 The Xiaomi 12T Pro is a hefty device. It has a large footprint, is relatively thick, and weighs 205g. It’s disappointing that this phone’s stature is so close to that of the brand’s considerably cheaper Androids.

The Xiaomi 12T Pro is short of all the frills that other phones in this class have. There is no microSD card slot. There is no jack for headphones. Nonetheless, this device contains an IR blaster, allowing it to function as a universal remote control.

The Xiaomi 12T Pro boasts a good in-screen fingerprint scanner but only has an IP53 rating for water resistance. This implies it’s designed to withstand only a little bit of rain.

The Xiaomi 12T Pro was introduced in early October 2022, with the same availability as other Xiaomi phones, which means it is unavailable in the United States.

However, the 12T Pro might be available in Australia soon. The available version in the UK costs around $850, putting it between mid-range and high-end.

Can Xiaomi’s camera meet up to expectations?

The Xiaomi 12T Pro camera shoots photographs at a 12.5MP resolution by default, owing to pixel binning, which combines the pixels in a camera to create a better image. Pixel-binned photos also take up less storage space than standard photographs because the resolution is substantially lower.

There’s an 8MP ultra-wide for wide-angle shots, which is acceptable in some situations. Still, the images are relatively low-res, and the color profile differs considerably from the main-camera shots.

Then there’s a 2MP macro camera, which could be more effective for close-up photography due to the sensor’s low resolution.

To compensate, several fantastic and entertaining Xiaomi AI phone features have returned. For example, there’s Sky mode, which allows you to adjust the skyscape of already captured photos, and Movie Effects, which uses AI to replicate camera tricks from film cinematography.

A 20MP camera is located on the front of the phone. It snaps good-looking selfies.

The 12T Pro comes with a big 5,000-mAh battery. A single charge lasts around 15 hours. Unfortunately, the 12T Pro does not include wireless charging. However, it does include a 120W charger. Xiaomi says the phone can be “ready in just 19 minutes.”

The 12T Pro is powered by Qualcomm’s latest Snapdragon 8 Plus Gen 1 processor, 8GB of RAM, and 128GB or 256GB of storage, making it, in theory, a powerhouse. The gameplay was fluid, and scrolling between feeds was effortless.

Like those of other Xiaomi phones, the loudspeakers have been tuned by audio company Harman Kardon. The 12T Pro is less excellent than an actual speaker for playing music loudly, but as phones go, it’s one of the better.

This is especially useful if you enjoy viewing movies or playing video games without using a headset or headphones.

The 12T Pro is large, powerful, and ready to entertain, but 2022 design downgrades, overheating difficulties, and an overreliance on an impressive-sounding-but-not-actual-killer 200-megapixel camera make it not the greatest buy at $850.

However, if you can find the phone for less, there’s still a lot to enjoy here – significant discounts are common for Xiaomi.