NBC's reboot of Quantum Leap has been put on hiatus after episode 8 and will return in January of 2023. 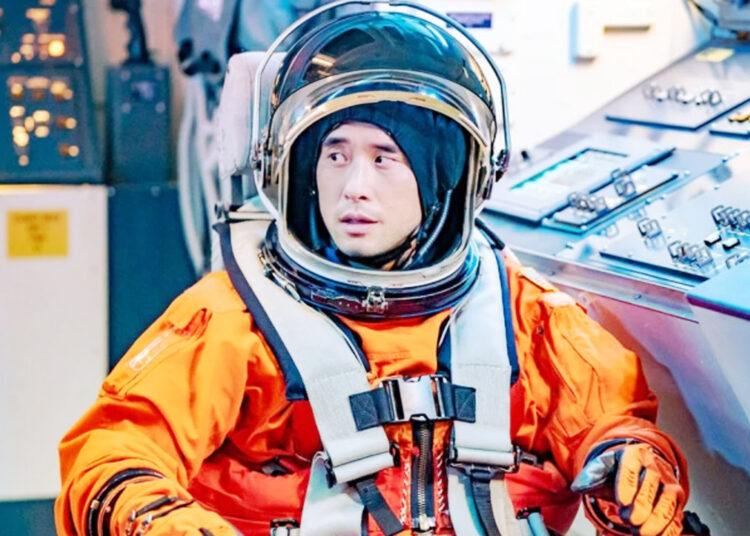 Quantum Leap Season 2 Part 2 is all set to be released next year in January, and here are the latest updates of the series.

We have some exciting news to share with fans of the show Quantum Leap. NBC’s reboot of Quantum Leap has been put on hiatus after episode 8 and will return in January of 2023. Dr. Sam Beckett, played by Scott Bakula in the original Quantum Leap series, never went back home, as was revealed in the cliffhanger finale.

On November 7, 2022, the final midseason episode of Season 1 was released, and NBC has already given the go-ahead for additional episodes to air in the coming weeks. This demonstrates that there is a strong market for and a great deal of fan interest in this television show and that this trend will likely continue.

Peacock will be the only place where you can see the show via an exclusive streaming service the following day. NBC has published an official trailer that provides a sneak peek at the impending mayhem, with Ben continuing his efforts to change the course of history.

The stakes, however, are higher than they have ever been given that Ben has now recalled the reason he entered the Quantum Leap accelerator in the first place. He is not attempting to alter the events of the past; rather, he is working to prevent a catastrophe in the future.

How Many Episodes Are Left In Quantum Leap Season 1?

Quantum Leap looks to have been a big success for NBC, as the network purchased another six episodes after the first two had already been broadcast, increasing season 1’s episode count to a total of 18 episodes. NBC had originally only booked a total of 12 episodes for the show, but as the show proved to be so popular, the network ordered additional episodes.

This suggests that the first four episodes that will air after Christmas were meant to wrap up the season 1 arc, which has been prolonged. It is to be hoped that this indicates that more of Quantum Leap’s riddles will, in fact, be explained.

The original Quantum Leap series was well-known for its episodic format, but the relaunch has taken on a more serialized narrative style. One mystery, the reason Ben entered the Quantum Leap accelerator in the first place, is what propels the story.

One of the top quantum physicists in the world, Ben has discovered how to create enough temporal momentum through leaps to really go into the future. In the midseason finale of Quantum Leap, it was revealed that he is currently attempting to save his fiancee, Addison, from some unidentified tragedy that he has somehow gotten aware of.

This knowledge of impending events appears to have come from a chance encounter with another future leaper who unintentionally shared it. Since Quantum Leap uses time travel as more than just a plot device, its sequel should have adventures beyond anything Sam Beckett has ever experienced.

The following list includes the key cast members who are anticipated to return in “Quantum Leap Season 1 Part 2”:

1. Raymond Lee will portray the role of Dr. Ben Song

2. Caitlin Bassett will portray the role of Addison Augustine

4. Nanrisa Lee will portray the role of Jenn Chou

5. Ernie Hudson will portray the role of Herbert “Magic” Williams

6. Georgina Reilly will portray the role of Janis Calavicci

More About The Show Quantum Leap

Filming for the television show “Quantum Leap” takes place in British Columbia, more specifically in the city of Vancouver. According to reports, principal photography on the first version of the film starring Raymond Lee began in March 2022 and continued till the end of the same month.

British Columbia is used as a stand-in for the City of Fog, even though San Francisco is the setting for the majority of the novel.

Due to the fact that Quantum Leap takes place 30 years after the original series, new time travel theories might be offered by Ben Song, an equally bright quantum physicist, thanks to advancements in in-universe science.

Like the majority of NBC programming, it is rumored that viewers will be able to catch up on the series on Peacock, Hulu Plus, and fuboTV. In addition, Quantum Leap is advised to be accessible for renting or buying on Vudu or Amazon Instant Video, with a wide range of subscription plans based on customer preference.