It's portable, it's elegant, and it plays (nearly) all Switch games, but does getting the Nintendo Switch Lite in 2022 sound right? 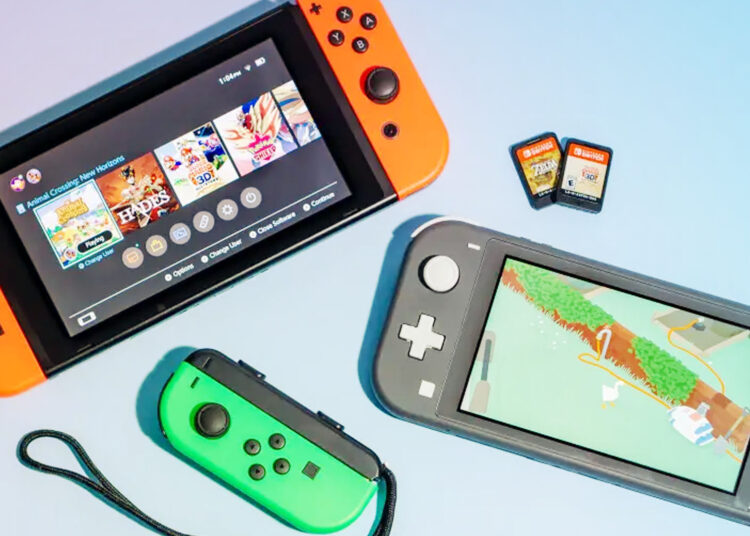 The Nintendo Switch Lite is a lightweight alternative to the standard Nintendo Switch that is a perfect example of a Nintendo redesign that does not differ too far from the original.

Even though it was released two years after the standard console, there is a lot to take in, given its small size. It focuses on the portability consumers appreciated in the first version while making it easier to carry on the go.

With a compact 8.2 x 3.6-inch design that seems more travel-friendly than the standard 9.4 x 4-inch Switch, Nintendo’s mini Switch is one of the comfiest and most appealing portable consoles.

The white buttons on the Lite stand out wonderfully against the system’s gorgeous color options, but the device also looks fantastic in yellow, gray, and coral.

Because the Switch Lite is a portable device, it does not include a dock, HDMI cable, or kickstand. The smartphone and a charger are the only things included in the box. The Switch Lite isn’t intended to be connected to a TV.

The Nintendo Switch Lite was released more than two years after the original Switch model.

That means you’ll be able to play popular first-party titles such as Pokemon Sword and Shield, The Legend of Zelda: Breath of the Wild, Animal Crossing: New Horizons, and Super Mario Odyssey, as well as lesser-known titles like Cuphead, Stardew Valley, and Celeste.

As a result, the Switch features one of the most significant game collections of any modern console, and nearly all of its titles work flawlessly on the Lite.

However, there is one catch: the Switch Lite can only play Switch titles that support handheld mode. So, to play games like 1-2 Switch, Super Mario Party, and Ring Fit Adventure on your Switch Lite, you’ll have to pair a few Joy-Con controllers (available separately) and find a method to prop up your Switch Lite.

Thankfully, pairing Joy-Cons to the Nintendo Switch Lite is simple.

The Lite has a somewhat better battery life of 3-7 hours, which is approximately 30 minutes over the original Switch & 1-2 hours shorter than the upgraded Switch model, which is currently available in stores.

It will not be your first pick if you’re looking for ultra-high-definition images, the latest gen power, and the best home gaming offers.

However, if you want a strictly portable gaming experience and enjoy Nintendo titles, the Switch Lite should be an excellent addition to your console collection. Its low pricing and ability to play practically every Nintendo game make it an attractive choice.