Song Hye Kyo and Netflix Korea posted the trailer of "The Glory" on Instagram. 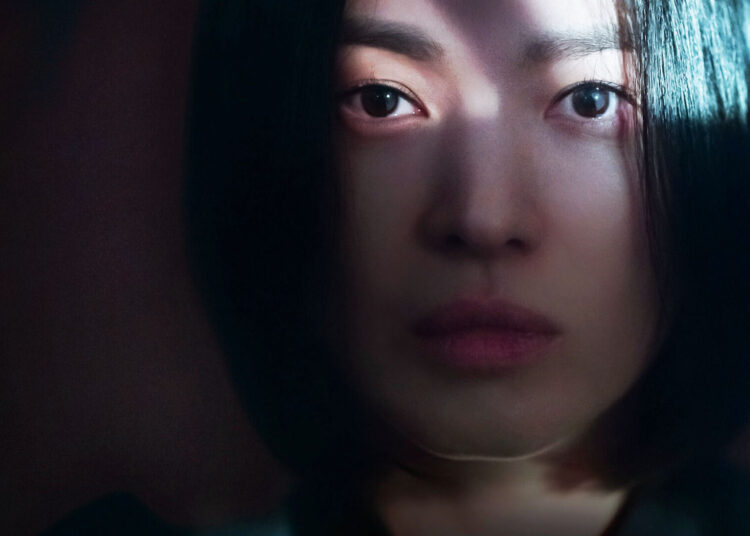 On December 8 Song Hye Kyo as well as Netflix Korea released the trailer of the upcoming drama “The Glory” through Instagram. In the trailer, we can see the revenge attributes of Song Hye Kyo’s character Moon Dong Eun.

The drama narrates the story of a high school student who envisioned becoming an architect someday. During her high school days, she became a victim of peer-inflicted violence. She left the school because of bullying.

Later in her life, she made plans for getting back at both her tormentors as well as the onlookers who did nothing. The woman, a former victim of bullying at school, was now teaching at her tormentor’s child’s homeroom.

Her plan of getting revenge gets serious with time. Even in the trailer, the spectators can get a hint of the seriousness of her revenge. We can tell from the teaser that there is no space for mercy since Dong-eun is a hurricane that is out to obliterate everything in her path because her suffering and anger know no bounds.

Here you can check out Song Hye Kyo’s Upcoming Drama The Glory Trailer.

The teaser soon ends as she expresses her enthusiasm for what is to come and how she hopes they will slowly deteriorate and pass away together.

As we can see in the trailer the drama focuses on one of the social issues which are bullying. The drama centers on this theme and shows how bullying at a young age leads to the destruction of one’s life and how badly it affects someone’s life.

Along with Kim Tae-hee and Jun Ji-Hyun, she is considered one of “The Troika,” collectively known as “Tae-Hye-Ji.” As a result of the popularity of Song’s television dramas outside of the nation, she became a prominent Hallyu celebrity.