Blackpink becomes the only girl group to become TIME Magazine's 'Entertainer of the Year.' 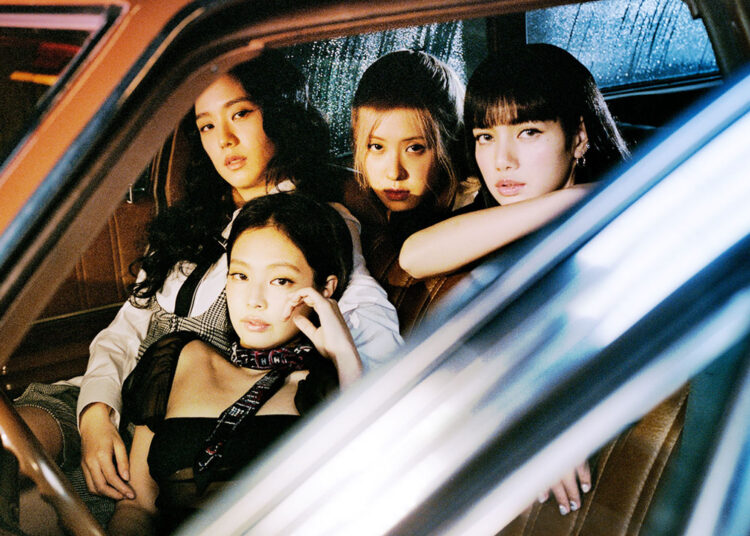 Blackpink is one of the most famous South Korean girl groups. It consists of four members which include Lisa, Rosé, Jennie, and Jisoo. The group made its debut with a single album ‘Square One’ in August 2016.

This is one of the biggest triumphs made by the group. The magazine said, “BLACKPINK is this generation’s icon that leads the trend, and is the largest female band in the world.”

In reply to this success Blackpink responds to TIME Magazine and says, “When we make music, we are the happiest. Good things happened as a result of our constant happiness and enjoyment of every second.”

Blackpink Becomes the First Girl Group to Be Named Time Magazine Entertainer of the Year.

The group also showed their affection towards BLINKS and also thanked them for their efforts by saying, “I believe the main factor [behind our successes] is the influence of our devoted fans who continuously adore and support us. We promise to always strive to do our best and to be grateful.”

It is the best-selling album of all time by a Korean girl group and the first to sell more than two million copies. They became the first girl group from Korea to top both the Billboard Artists 100 and the Billboard Emerging Artists list.