Pitcher Season 2 has almost got a confirmed release date, today TVF (Total Viral Fever) ahs dropped an announcement video which has it. 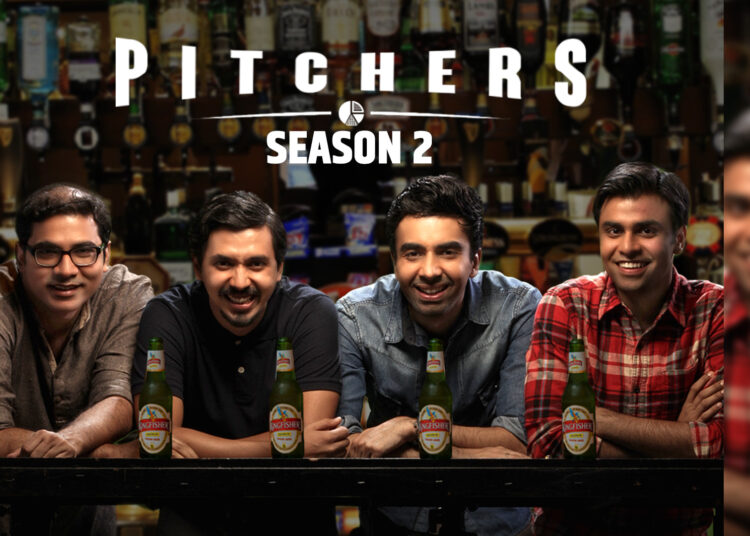 The most awaited Pitcher Season 2 is finally coming after 8 years, and now it has been confirmed by the announcement video shared by TVF on their youtube channel.

One of the most loved Indian web series Pitcher Season 2 is finally coming this year only. Recently a few hours back TVF dropped a video regarding its announcement, Let’s watch the video first.

So, it’s confirmed that Naveen and his gang are coming for the second installment of their entrepreneurship journey. And this time “BEER HAI TU” will be on another level, as you can see in the video.

What can happen in Pitcher Season 2?

As we all know season 1 of Pitcher ended with the formation of the team by Naveen Bansal (Naveen Kasturia) with Yogi aka Yogendra (Arunabh Kumar), Jitendra, and Saurabh Mandal. So they may have started the firm in this period and we can have a plot of mid-life crisis and post-funding issues in any start-up.

We can have an angle of Naveen’s girlfriend being returned from the USA and Bhati will have a major role now in the show as Abhishek Banerjee is a major actor now as we have seen his talent in Stree, Bhediya, and Patal Lok. So the producers and the creators may have extended his role from a mentor to an actual contributor in the journey of four friends.

As per the announcement video on YouTube, the Season 2 of Pitcher may start this X-Mas in 2022 means this month only.

Which Casts are confirmed?

As per the trailer, Naveen Kasturia and Abhishek Abhishek Banerjee are confirmed and we all know the other four characters are the crucial part of the show so we may get Jitendra as Jittu and Abhay Mahajan as Saurabh Mandal with TVF chief Arunabh Kumar as Yogi. But other supporting casts may be changed in Pitcher Season 2.

Will we get Season 3 of the show?

Pitcher Season 2 was the primary concern of the fans of the show as season 2 is confirmed so it’s 100% sure that TVF will stretch such a good series to the next 5 or 6 seasons. So we can expect season 2 very soon.