After two years Blackpink is going to make a comeback in the reality shows. 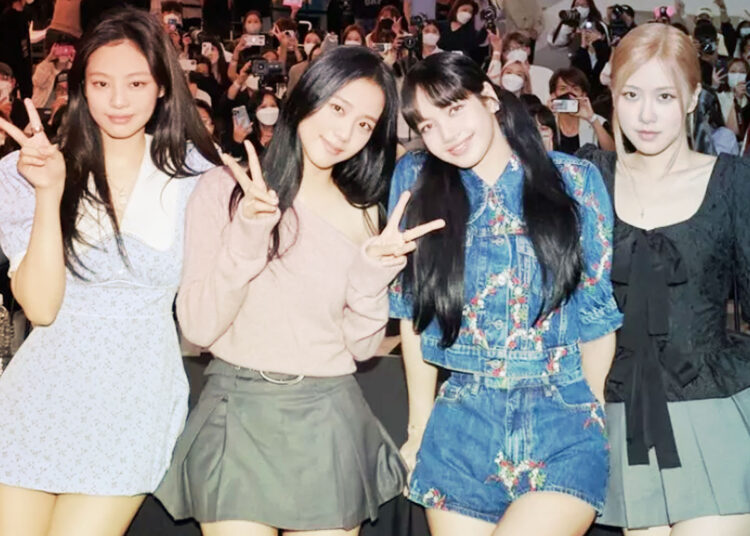 Blackpink is one of the most famous South Korean girl groups. The group consists of four members: Jisoo, Jennie, Rosé, and Lisa.

The group made its debut in August 2016 with the release of their single album Square One, which included the songs “Whistle” and “Boombayah,” which became their first number-one entries on the US Billboard World Digital Song Sales chart and the South Korean Gaon Digital Chart, respectively.

After their 2020 show “24/365 with BLACKPINK,” “B.P.M.” will be BLACKPINK’s first reality show. On December 2, the next day after the teaser was out Blackpink’s agency YG Entertainment gave a statement, “In contrast to their stage performances, BLACKPINK will display a completely new aspect of their charms in their natural state.

They’ll be interacting with their fans directly through a variety of episodes, as well as sharing behind-the-scenes footage of their activities.”

In the B.P.M. or BORN PINK MEMORIES, teaser, the girl group was featured in a cinematic montage as their song Shut Downplayed in the background. The first episode of the show has already been out.

The 8 minutes 23 seconds video takes the viewers to the set locations for Born Pink’s music videos. In the video in order to give fans a better understanding of the artistic decisions made, each member discussed the significance and purpose of their unique sets.

Currently, the girl group Blackpink is busy with their world tour schedule. The world tour started in the month of October and is going to continue till the middle of next year. The group has completed the North American tour and is now busy with the Europe ones.

‘Born Pink’ was designed by Blackpink to be “the essence” of the group, and it incorporates many genres while drawing inspiration from hip-hop music.