The couple Meghan Markle and Prince Harry were seen in never seen before photos through Netflix Documentary! 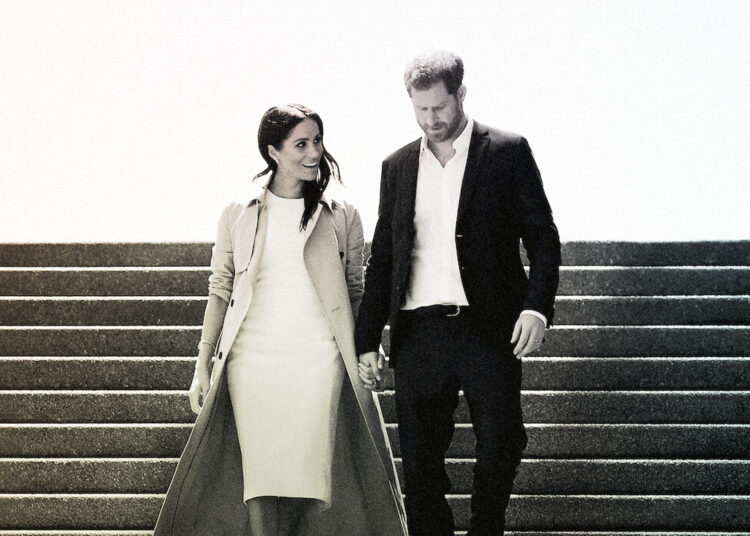 Meghan Markle and Prince Harry were seen kissing each other in a never seen before photo. A lot of celebrities keep their life very private but at the same time, a lot of attention follows them that becomes public.

Whether it is related to their professional life they are going with or their personal life, everything mixes with the news and covers all the perspectives. And that’s the reason why a lot of celebrities have decided to come with documentaries or with their book.

Talking about documentaries then Meghan Markle and Prince Harry decided to come up with a documentary series where they were seen kissing each other in a never seen photos.

Netflix has recently released the trailer of documentary series that would reveal a lot of things related to the life of Prince Harry and Meghan Markle. The couple has decided to give a different perspective of their life through the documentary and that’s why the trailer came on 1 December 2022.

Here You Can Watch the Trailer of the Harry & Meghan Official Teaser a Documentary of Meghan Markle and Prince Harry.

The trailer has dropped the hint of what is going to be there in the anticipated documentary. Coming to the teaser then it included a collection of photos that would never be seen before in which they were seen sharing kisses.

The trailer started when the couple was seen on vacation and adventures through a piano song. They both appeared in some photos and kissed in their fancy outfit. While the cameras were continuing to flash, the couple enjoyed their movement.

Prince Harry was seen wearing a white shirt while Meghan Markle was wearing a dress and her hair was open.

Things will also be there related to the suicidal thought that was revealed by Meghan Markle in an interview. It will be also related to the reason why they decided to leave their Royal duties and titles behind to protect their family.

Coming back to the photos then Meghan Markle was seen wiping out her tears while sitting on a couch beside her husband. The screen was black and white while she appeared on the camera.

When the question was asked why they both decided to come up with a documentary then Meghan Markle confidently answer it. She said she wants to deliver this story of themselves.

Instead of going with the narrative or the story of any media or any relatives, they want to come in front of people on their own. And that’s why they have decided to be there to protect the family and also to reveal what is the reality.