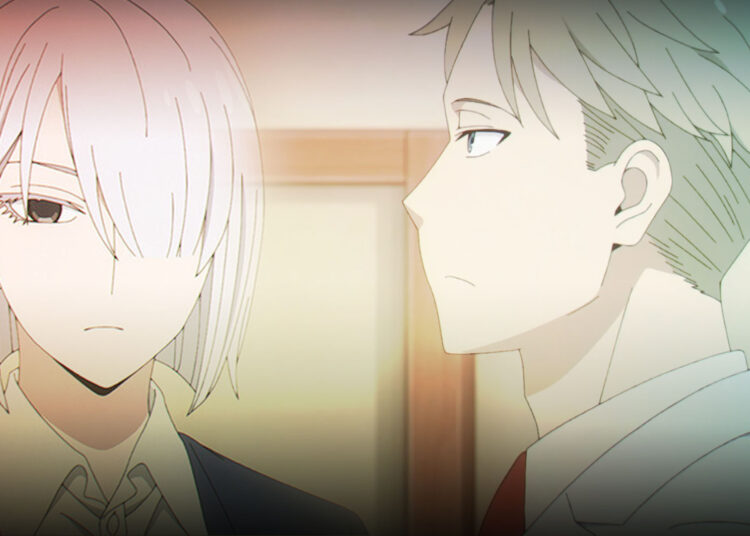 Spy X Family Season 2 Episode 20 was released on Saturday, November 19, delivering a thrilling continuation to the series’ second season. The episode mainly centers on Anya, who is shown following Loid to his “place of work” to do a school project.

Henry Henderson informs Anya’s class at Eden Academy that they will explore an occupation of their choice for the social studies lesson. He urges students to interview important persons or ask their parents about their professional experiences for a report.

Anya immediately runs to her mother when she arrives home. On the other hand, Yor hesitates a little when asked to discuss her professional experiences.

Anya can read her mind; it turns out she is afraid because her murder missions are inappropriate to share with her daughter. Anya recognizes her dilemma and says she will ask her father.

Yor confirms that her work is too dull for Anya to examine. However, when Loid learns of her plans, he is more than willing to accompany his daughter to the hospital so that she may write an accurate report by witnessing everything from close quarters. Once there, Anya learns of her father’s desire to assist people harmed by the war.

She takes notes while he describes the minute aspects of his job so that they may be included in the report later.

When Loid brings everyone to Anya at the hospital, she is showered with chocolates and other presents from the employees, who are incredibly friendly to her. Next, he brings her to his office, where she reads his thoughts and discovers a hidden escape door behind the bookshelves.

When Loid is summoned for an urgent conference on his next mission, he leaves Anya in the cabin with instructions not to touch anything.

However, Anya does not heed him and immediately opens the secret door after he leaves. It directs her to the duct pipes in the office. Anya eventually finds herself listening to a group of doctors talk about individuals with mental health difficulties who have had paranormal encounters. Anya’s legs get trapped in one of the pipes.

The sound coming from the ceiling as she attempted to release herself surprised everyone. Anya goes back to Loid’s office before he finds she accessed the secret entrance.

When he returns, he discovers Anya playing in the sandbox. Loid is astonished when he discovers toys buried in the sand. He knows doctors use the instrument to analyze a patient’s mental health.

After witnessing what Anya has done, he is appalled that she is experiencing a great deal of emotional trauma. Loid blames himself for failing to see Anya’s efforts to repress her emotions.

How did Anya do on the Career Assessment, and Why was Loid summoned to Eden Academy?

Anya creates the job assessment report independently after visiting Loid’s workplace. When it is her turn to read the report the next day at Eden Academy, Anya explains that her father is a doctor who cures the mind. She praised him for staying up late to help his clients.

However, she refers to his patients as “targets” and mentions how quickly he wants to build connections. She adds that Loid has a secret chamber in his office and often plays golf throughout the day.

Anya then freely admits that he gives around snacks, which some perceive as bribery, and to make matters worse, she sometimes accuses him of striking his patients.

Naturally, this does not sit well with Henry Henderson, who summons Loid to the school. However, when he is eventually called to the Eden Academy, Loid avoids difficulty because of his brilliant speaking skills.